The By the Way band were writing Sick Love, a song inspired by the chord changes to Elton's classic 1973 hit Benny and The Jets, so they gave the British singer/songwriter and his co-writer Bernie Taupin a credit and reached out to him to ask if he would like to play on the track. To their surprise, he agreed.

"(We) asked him to play on the record to give it his blessing," frontman Anthony tells Britain's The Sun newspaper. “We asked Elton who said, ‘I’m a big fan. I’ll be there' and he came in and he was very sweet.

“He was even a bit nervous when he came in. As soon as he touched the piano it was magical. You try not to be a fan boy, but it IS Sir Elton John... He talked about everything and was really cool... It’s a real honour for us to have him on the record.”

The Red Hot Chili Peppers have been fans of Elton for years, and even made their own version of his hit Tiny Dancer for their 1998 cover album.

Sick Love appears on The Getaway, their first album in five years, which is released on Friday (17Jun16). Anthony admits a lot of record was influenced by the end of his relationship with 22-year-old supermodel Helena Vestergaard in 2014.

Anthony, 53, says, “I was a mess for the last year of my life. To be so in love with somebody and then have it not work out even though you would have done anything to figure it out. I was definitely shaken and saddened... But I got through it and felt even more turned on by life and playing music and so I had something to write about.

“Those two years of the relationship turned out to be a very valuable experience and material for singing about. One of my best mates said, ‘Dude you got a record out of the deal so don’t even sweat about it as she was worth all the aggravation.' " 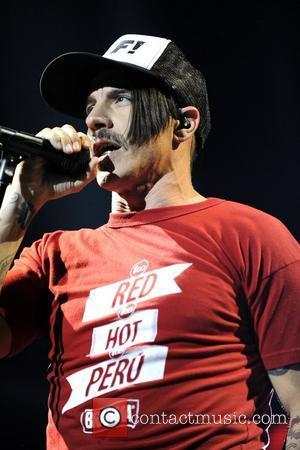 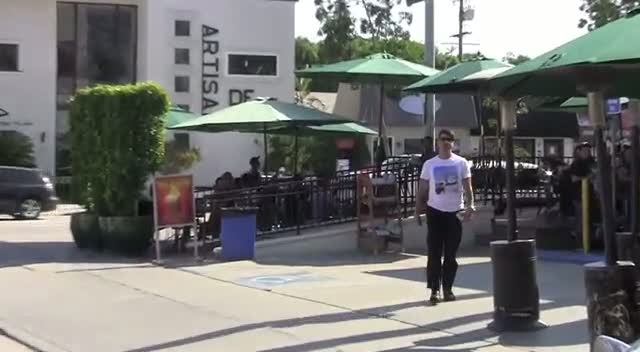 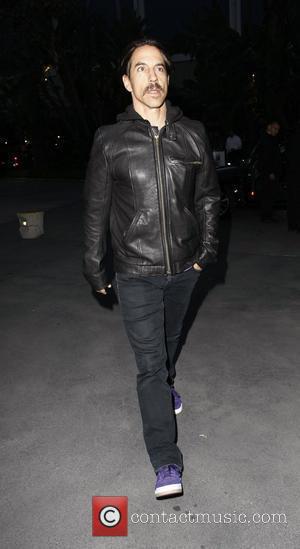