Hopkins admitted he was often hungover and "difficult to work with" early in his career.

Sir Anthony Hopkins has opened up about his battle with alcoholism as a young actor, saying that he “should have died in Wales, drunk or something like that”.

The acclaimed Oscar-winning star, now 80 years old, said he was “very difficult to work with” when he was making his name on the stage because he “was usually hungover”, as he addressed a crowd of around 500 students at the University of California this week.

Born in Port Talbot, Wales, but now a resident of Los Angeles, Hopkins was discussing the nature of the film and theatre industry and how it impacted him as a young man. He said that he began to turn his career and life around after talking to a woman from Alcoholics Anonymous in 1975. 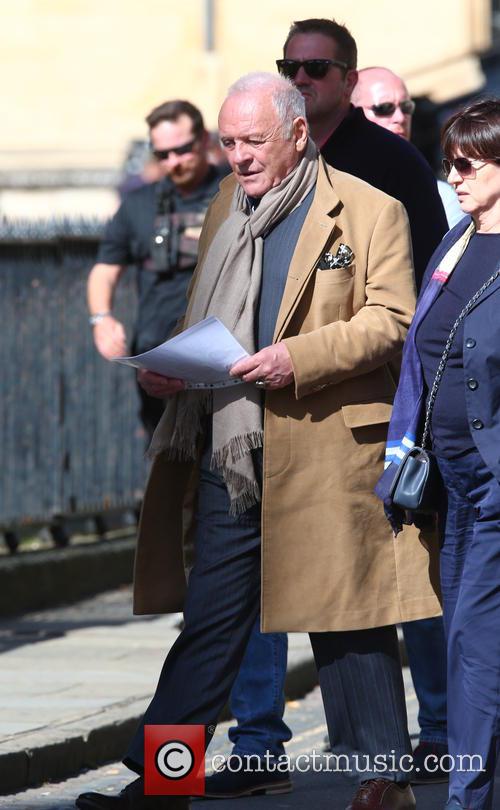 Sir Anthony Hopkins battled with alcoholism as a young actor

“Because that's what you do in theatre, you drink. But I was very difficult to work with, as well, because I was usually hungover.”

More: Demi Lovato tells friends that she views overdose as a “wake up call”

Known for his brilliant portrayal of Dr Hannibal Lecter in The Silence of the Lambs, Hopkins, who was knighted in 1993, said that he actually got into acting “because he had nothing better to do”, confessing he was “not at all bright” in school and was often bullied.

“I believe that we are capable of so much,” he told the crowd of students at the 11th annual Leap, Leadership, Excellence and Accelerating Your Potential conference in L.A.. “From my own life, I still cannot believe that my life is what it is because I should have died in Wales, drunk or something like that.”

Finally, he advised the class of aspiring thesps to “say yes to everything. Say yes and take the risk”.

More: Ant McPartlin will return to TV when he’s “well and fit”