Breaking Bad has no shortage of famous fans, but Sir Anthony Hopkins might just be the biggest name to go on the record and declare out loud just how much of a boss Bryan Cranston is. The Oscar-winner recently went on a binge-watching session and got through all five seasons of the show, after which he was so impressed that he just had to write to Cranston and tell him how much he enjoyed his portrayal as Walter White/Heisenberg. 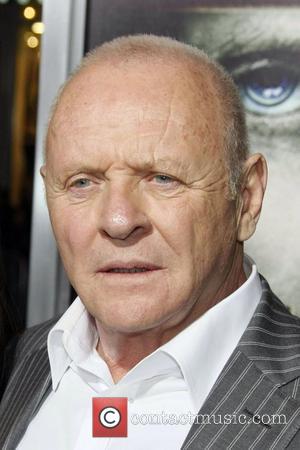 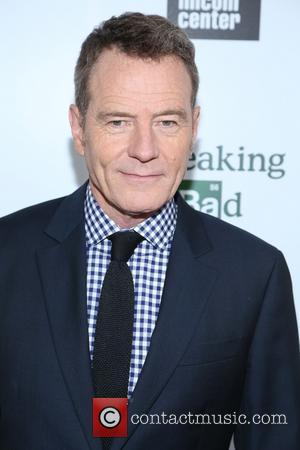 If he though Cranston's Walter White was good, he should see the roller skating scene from Malcolm in the Middle

This wasn't just some loved-up, 'OMG i fink u so hot' letter from the Welsh thespian, this was a serious appraisal from the Silence of the Lambs actor, who declared Cranston performance throughout the five seasons as the best acting he had ever seen!

The letter first appeared on Steven Michael Quezada's FaceBook page, however Quezada - who plays DEA agent Steve Gomez on the show - took it down soon afterwards. He didn't take it down quick enough for the letter to go viral though and soon most of the internet was talking about it, as it showed up on social media sites and blogs across the world wide web. Many saw it as a fake though, however their doubts were laid to rest when Sir Anthony's publicist appeared on Today to confirm the letter as real.

The letter begins with Hopkins stating that he has just finished a "marathon" viewing session of the multi-award-winning show, before going off on a loved-up discussion about how amazed he was with Cranston's performance.

"I have never watched anything like it. Brilliant!" Hopkins writes. "Your Walter White was the best acting I have seen—ever. I know there is so much smoke blowing and sickening bullsh*t in this business, and I've sort of lost belief in anything really. But this work of yours is spectacular—absolutely stunning."

Hopkins then went on to praise the entire team; producers, cast and everyone else, although it was clear with the beginning of the letter that his heart is set on Cranston. He continued, "What was it? Five or six years in the making? How the producers (yourself being one of them), the writers, directors, cinematographers...every department—casting etc. managed to keep the discipline and control from beginning to the end is (that over used word) awesome."

He then asks Cranston to pass on his praise to the rest of the crew and cast, and now it has made it's way to the rest of the world thanks to the power of the internet. For a man who has been active in the entertainment industry for so long, Sir Anthony knows his stuff, so an appraisal from him really is something, and every word he wrote goes down well with us. The man clearly has taste in TV.