No reason has been cited for Hopkins' exit

News has emerged regarding Andy Garcia's upcoming Ernest Hemingway movie: Sir Anthony Hopkins will not be playing the controversial writer with John Voigt stepping in to fulfil the role in his place. 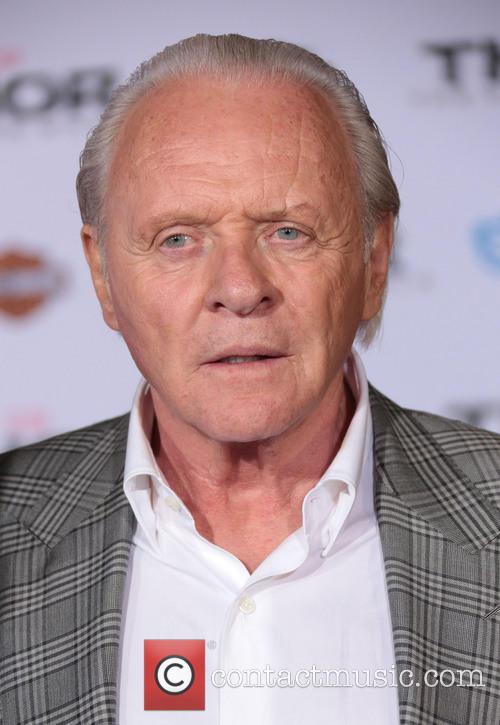 "Mr. Hopkins is no longer playing Hemingway," said Garcia, announcing the casting change while promoting his new film At Middleton earlier this week. Garcia is directing the film from a screenplay he has written with Hemingway's niece Hilary.

"We've restored a 1930s wheeler boat, which is a replica of Hemingway's Pilar. I also hired a boat builder, John Lubbehusen out of St. Augustine Boat Works, to build me a replica based on my research images of a Cuban fishing skiff from the 1940s and 50s,” he said.

"He built an extraordinarily beautiful boat but now we have to make it look worse than it is for the movie. It was hand built, hand framed as they would've built it back in the day. It's a working boat, a character in the film. I hope to be shooting this summer in the Dominican Republic." (Wenn)

Hopkins has been busy of late, stepping behind the camera to help Ta Ra - a contemporary dance-themed piece featuring three performers, each of whom represents the three seasons of life, from childhood to adulthood and old age. 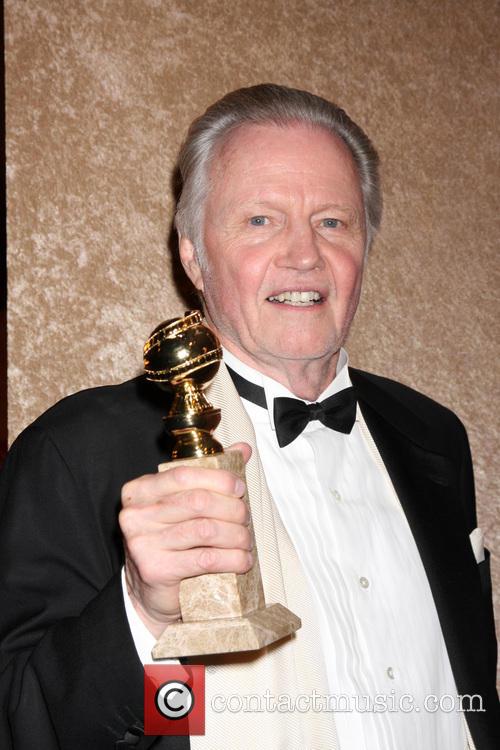 It was shot using green screen technology in Hollywood in December with help from his wife Stella Arroyave, who worked on the costumes and choreography. Hopkins’ film will be screened in selected museums around the world one completed.

Hopkins, born in Port Talbot, Wales, won the Academy Award for Best Actor in 1991 for his iconic role as the cannibal-villain, Hannibal.