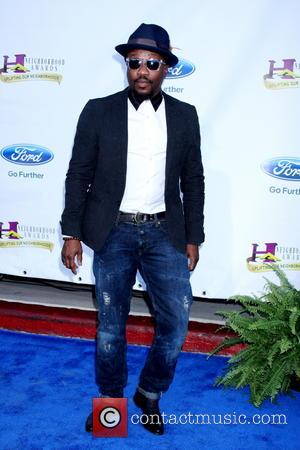 R&B singer Anthony Hamilton has been arrested for driving while impaired.

The Comin' from Where I'm From singer was pulled over early on Sunday (25Aug13) in North Carolina for speeding and traffic police officers arrested him when they suspected he was under the influence behind the wheel.

Hamilton was booked and released from jail hours later, according to Tmz.com. 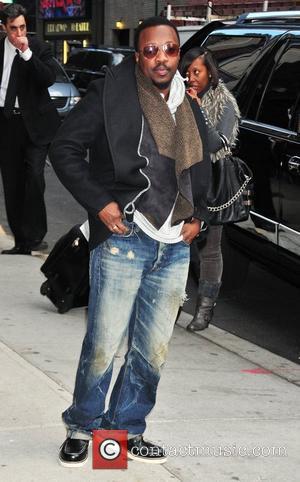 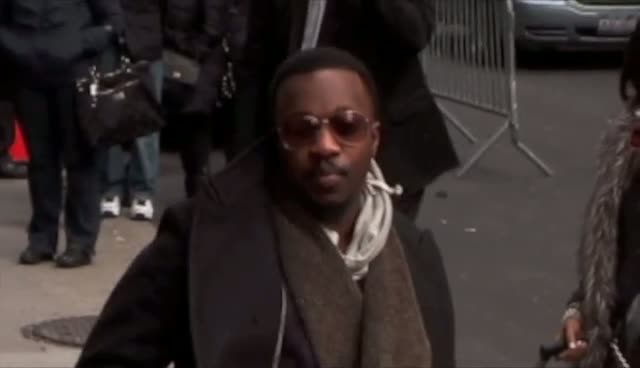 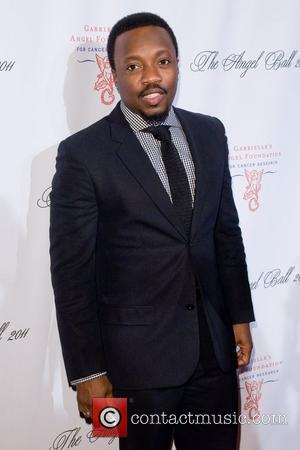 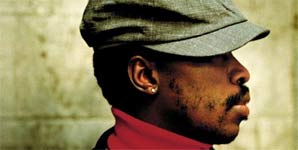 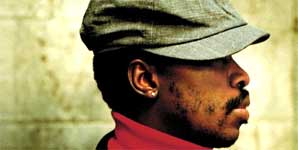