Anthony Daniels, the actor who has appeared as C-3PO in all six Star Wars films, has confirmed that no CGI will be used for his character in Jj Abrams upcoming Episode VII. The actor, who is the only member of the Star Wars cast to appear in all six films, was replaced by CGI animation for C-3PO’s action seances in the prequel trilogy.

Anthony Daniels has always been the man behind C-3PO

Speaking to Entertainment Weekly, Daniels said, “There’s no way I would just do the voice. I will tell you that when JJ Abrams rang me to ask about filming Episode VII, one of the first things he said after he told me how wonderful I was — and that didn’t take long — but he then said, ‘Would you be interested in being in the film just doing the voice?’ I said, ‘No.’ And he said, ‘Right!’ He knew I’d say that.”

Daniels then went on to voice his displeasure at seeing a CGI version of his character in the prequels action scenes. Daniels, “It wasn’t very good. In fact, I’m going to say it was awful,” he said. “One of the difficulties is with a character that you know and love so well is that, as a member of the audience, you go, ‘Oh no, that’s not right. No, he doesn’t move like that.’ With me [in the suit], he’s always going to move the same way and have the same reactions, timing and so on. With CGI, you’re working with some brilliant person on the keyboard who is trying to pretend to be me.”

The 68 year old actor, who has also portrayed the character across TV shows, radio plays, concert tours, and theme park rides, also also revealed that Abrams’ team has created a new C-3PO suit. This costume is expected to be much more comfortable than the one the actor wore during the original movies. 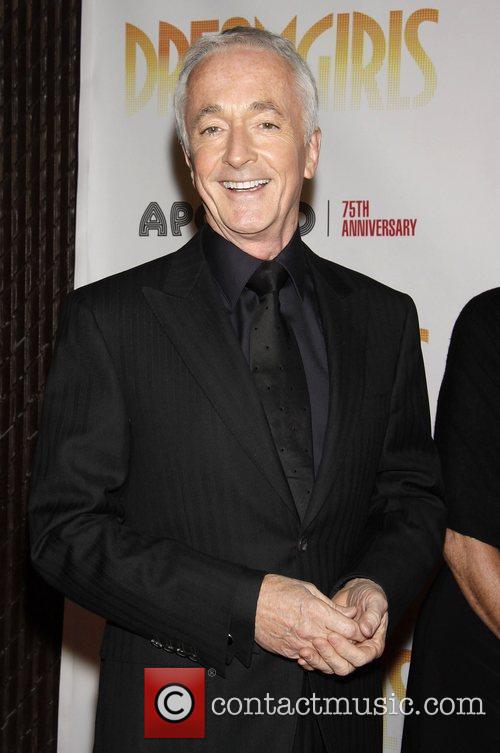 Star Wars: Episode VII is currently in production and is set to hit cinemas on December 18, 2015. 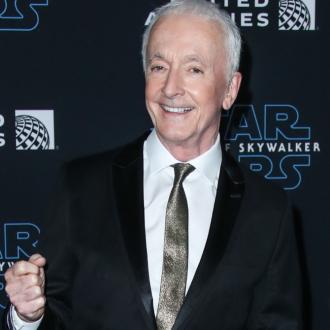 Anthony Daniels: C-3PO had 'sweet and broader' role in Star Wars: The Rise of Skywalker 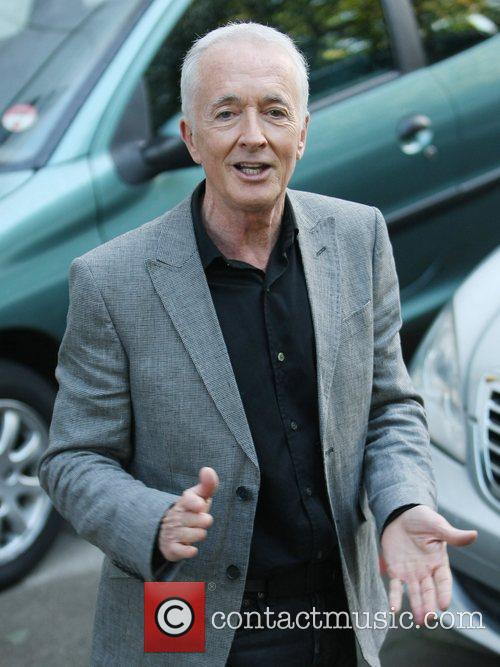 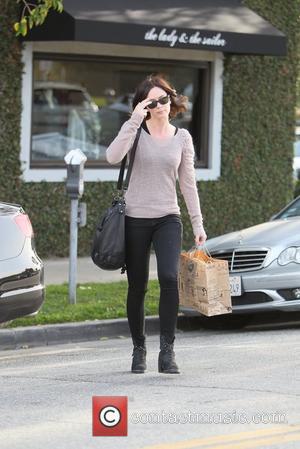