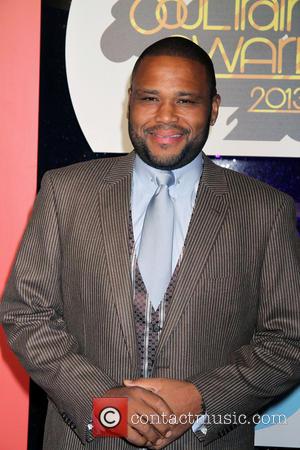 Actor Anthony Anderson is still struggling to come to terms with his new look after losing over 50 pounds (22.6 kilograms).

The Transformers star, who suffers from Type 2 diabetes, decided to shed weight after tipping the scales at 270 pounds (122.4 kilograms) - and only recently has he realised just how overweight he was.

During a recent appearance on America's The Arsenio Hall Show, he explained, "I've lost 52 pounds... That's two toddlers... At my heaviest, I was 270 pounds and I'm only 5' 10'' and I never thought that I was fat; I always looked at the mirror and was like, 'You're husky...'

"I was always doing things that I didn't believe fat people were allowed to do - I could do the splits, I could stand on one hand, I could dunk a basketball, I could run three miles at a time without having a heart attack.

"I never saw myself as fat until I started to lose the weight, and when I lost my first 30 pounds, I just happened to see myself on a mirror as I was looking at the reflection of my new self and I was like, 'I was a fat motherf**ker...' I had no neck and my eyes looked like they were always closed."