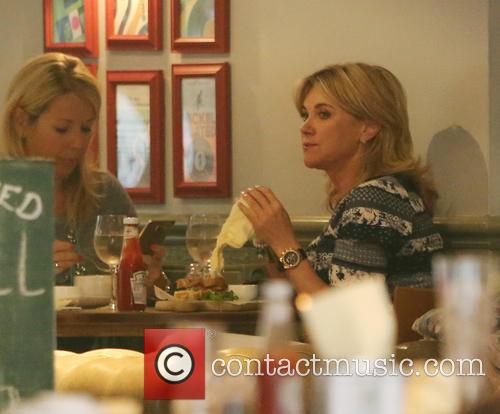 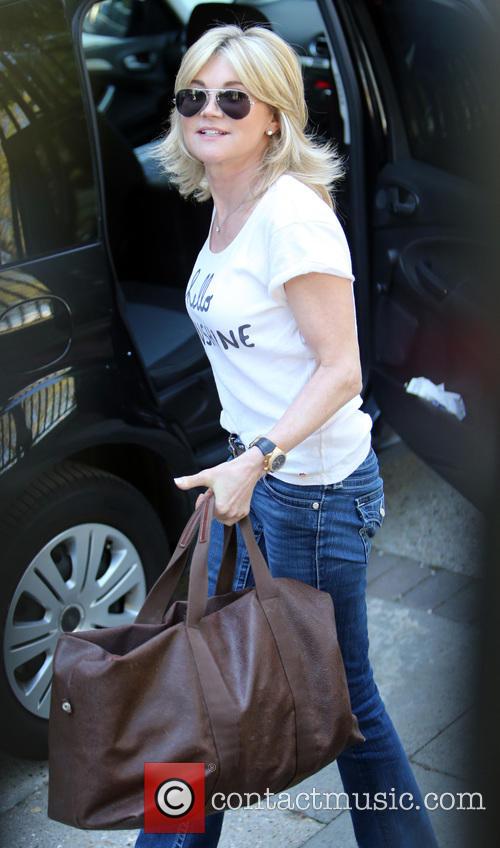 Fresh from her runner-up success in I'm A Celebrity Get Me Out Of Here, Ashley Roberts has decided that she is to put her solo career on ice (sorry) whilst she concentrates on her next venture: serving as a judge on the next season of Dancing On Ice.

Rather than pick up from the largely ignored solo career she left behind to go into the jungle, Roberts has decided that her new calling in life is reality television, and thus Dancing On Ice is her next career destination. The singer/dancer/reality star announced shortly after her appointment on the show: "I’m beyond excited to be joining Dancing on Ice as a judge. To work alongside Torvill and Dean is an honour – they’re legends. We’ve got some fantastic names lined up to skate this year and I can’t wait to see their routines on the ice."

The apparent ice skating guru Roberts will be joining regulars Robin Cousins and Karen Barber on the judging panel, with Jason Gardiner returning after a years absence from the show.