ITV have re-affirmed their support for Ant Mcpartlin as he continues his rehab battle, saying that the presenter will return to the network when he’s “well and fit”.

Last year, the 42 year old star, one half of the nation’s favourite presenting duo Ant & Dec, opened up last year about his battle with drink and drug addiction as he entered a period of rehab. He then announced the disintegration of his 11-year marriage to wife Lisa Armstrong, before he was arrested and charged for drink-driving in west London in March.

Since then, McPartlin has had a clean and open-ended break from his presenting duties until he’s sober, entering another session of rehab. Now, ITV’s head honcho has revealed that they’re fully prepared to have him back when he’s ready. 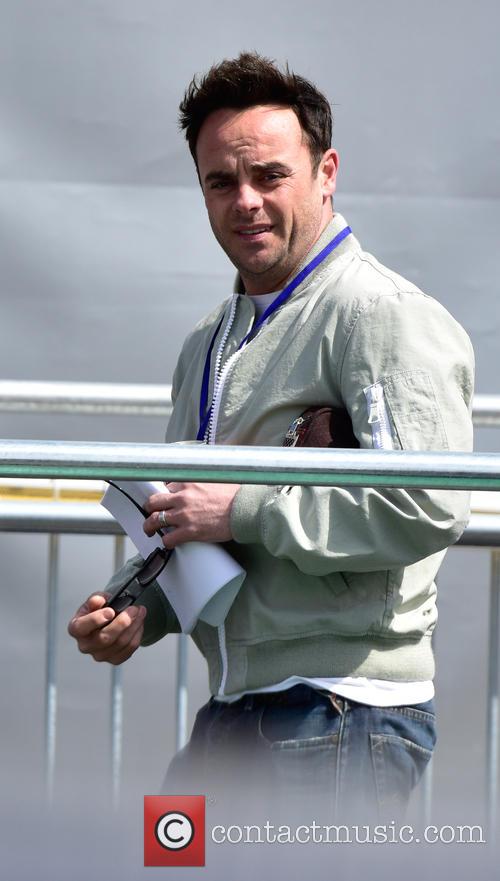 Ant McPartlin will be welcomed back by ITV when he's ready

More: Ant McPartlin moves into £4.5 million house, amid reports he’ll be back on ‘I’m a Celeb’ this year

His ‘X Factor’ colleague Simon Cowell also recently expressed support for him: “This is what happens. This is happening to people all over the world. People, for whatever reason, they get into a rut and at times like this you stand by your mates. It’s always been that way.”

McPartlin was banned from driving for 20 months and fined £86,000 when pleading guilty at Wimbledon Magistrates Court in April, following an accident the previous month when his car collided with two other vehicles and injured a number of people.

After he was charged, his colleague and best friend Declan Donnelly presented the final two episodes of ‘Saturday Night Takeaway’ solo.

“I just want to say that I'm truly sorry,” McPartlin said in a statement following his conviction. “Higher standards are expected of me. I expect them of myself. I let myself down. I let a lot of people down and for that I am truly sorry. I would like to apologise to everybody involved in the crash and I am just thankful that nobody was seriously hurt in this.”