McPartlin has reportedly moved out of the property he shared with ex-wife Lisa Armstrong, as he looks to complete his rehab.

British TV presenter Ant Mcpartlin has reportedly moved into a lavish £4.5 million mansion following his split from his wife, as he continues rehab treatment in the wake of his drink driving conviction.

After it was announced earlier this year that his marriage to Lisa Armstrong, his wife of 11 years, had ended, The Sun reports that McPartlin has moved out of the rented property they shared together and moved into a place of his own.

The 42 year old’s new bachelor pad costs around £12,000 per month to rent, and he’s made the move so he can get “tranquillity” as he attempts to win his battle with alcohol addiction once and for all.

“He needs somewhere quiet and private a bit out of the way to help him focus on his recovery,” a source told the tabloid paper on Thursday (May 17th). “The new place is exactly that. It will help with his treatment and give him some space away from the limelight.” 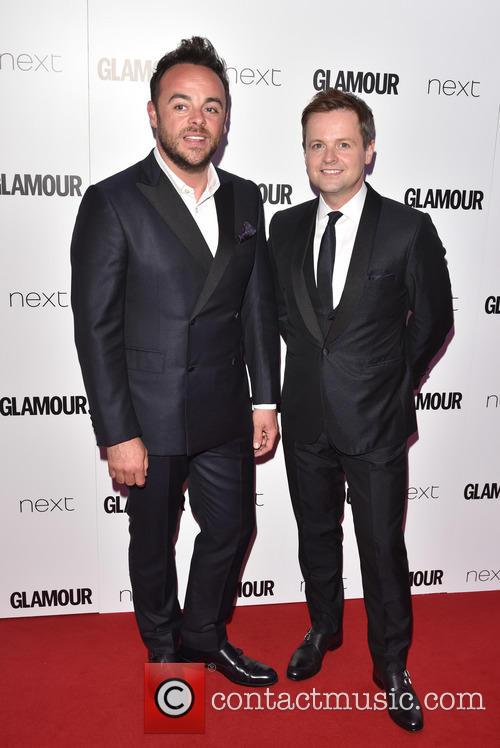 Ant McPartlin with Declan Donnelly in 2016

McPartlin has been receiving the treatment ever since he was convicted of drink-driving following a car smash in west London back in March.

More: Ant McPartlin might not be back on our screens until 2019

After pleading guilty, McPartlin was handed down a £86,000 fine, and banned from driving for 20 months at Wimbledon Magistrates' Court in April.

Meanwhile, separate reports this week indicate that McPartlin’s recovery is going well – so well, apparently, that he might be ready to re-join his colleague and best friend Declan Donnelly on ‘I’m A Celebrity…’ when it returns later this year.

“He did well in rehab… He feels like it has helped. That is what he needed, but he does not need any more for the time being,” another insider told the Daily Mirror. “I think he’ll be back for ‘I’m A Celebrity…’.”