The Geordie hosts take their ITV partnership up to 15 years.

Anthony McPartlin and Declan Donnelly, AKA TV duo 'Ant n Dec,' have signed a further 3 year deal with broadcasters ITV, extending their exclusive contract with the channel to 15 years. 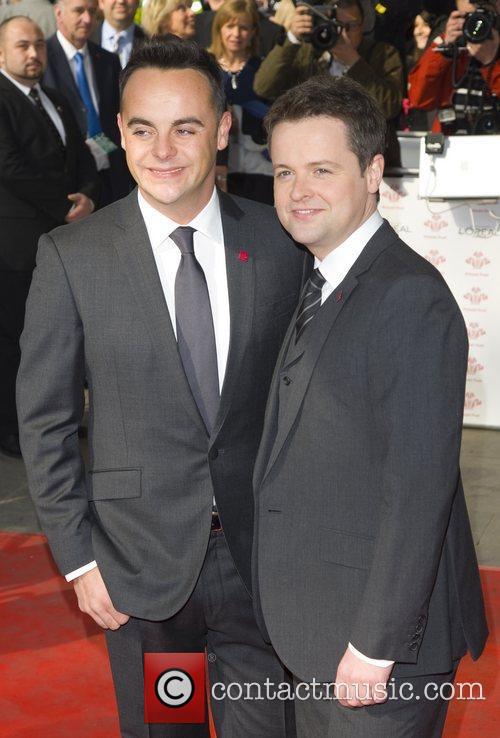 Known for their comic style, physical similarities and strong Geordie accents, the pair have proved to be successful hosts on a range of ITV programmes over the years, rising from child star fame to become I'm A Celebrity Get Me Out Of Here presenters, hosting their own Ant & Dec's Saturday Night Takeaway and gameshow Ant & Dec's Push The Button.

Aside from their heavy television scheduling in the past decade, the pair have also appeared in comedy movies Love Actually and Alien Autopsy where they are similarly inseparable. As it stands, Ant & Dec present three of ITV's biggest shows: I'm A Celebrity..., Britain's Got Talent, and Saturday Night Takeaway; the latter of which will be taken on a countrywide tour next year. They are currently working on sitcom titled This Is Us, loosely based on the pair's lives and featuring celebrity cameos.

Reality singing contest Britain's Got Talent was also renewed for another three years as part of a 'golden handcuffs' deal with Simon Cowell. 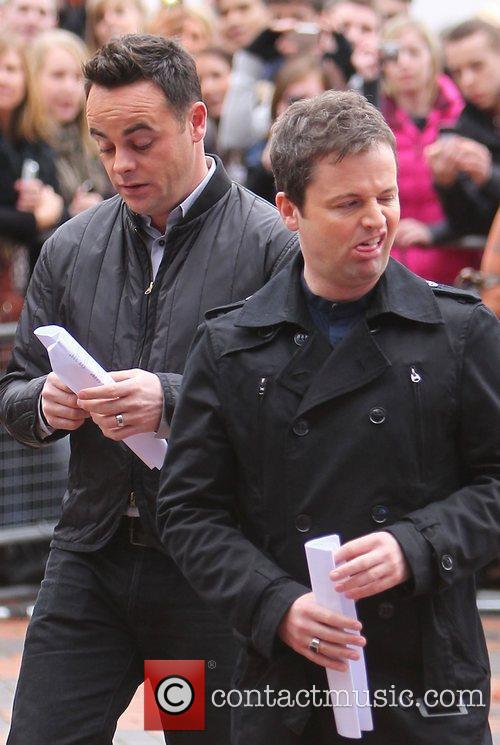 The Pair Are "Thrilled" To Be Extending Their ITV Contract.

After rising to fame as PJ and Duncan on BBC children's soap Byker Grove, the pair joined ITV in 1998, and started out by presenting Saturday morning shows SM:tv Live alongside Cat Deeley and CD:UK, which lead to eventually signing an exclusive contract with the broadcaster in 2000.

The pair, both 38, said "We are thrilled to be extending our relationship with ITV for a further three years. After 15 years at the network, we are still excited about continuing to make great shows for a great channel," in a joint statement. 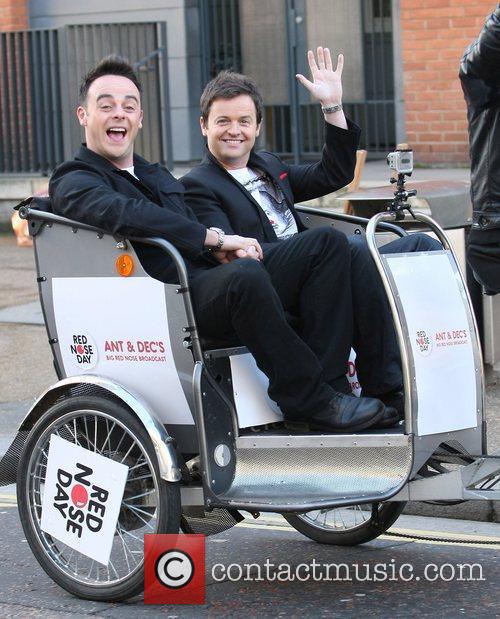 We'll See Them On The Road!

ITV's director of television Peter Fincham spoke of the continued contented relationship between the duo and ITV: "Ant and Dec are consummate entertainers, their talent is such that they make it look effortless, and their ability to connect with our audience is unrivalled," he said, via The Guardian.

"Our creative relationship with them is a strong one, and I'm delighted we are extending it," he added. 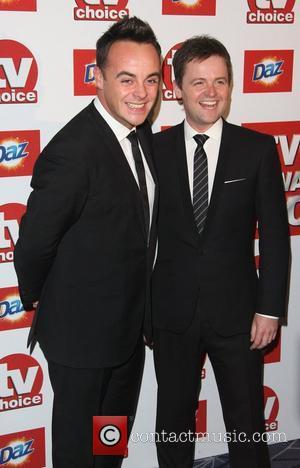