In a recent phone interview with Ansel Elgort in promotion for his new film, 'Men, Women & Children', the young actor discusses the current celebrity phone hacking scandal, as well as being questioned about his own computer skills. He also discusses a recent hacking attempt on himself where he was forced to reset his email account.

Elgort is known for his work in this year's 'The Fault in Our Stars' and 'Divergent'. 'Men, Women & Children' has been directed by Jason Reitman and stars Adam Sandler; it is due for release on 17th October, 2014.

The Fault In Our Stars 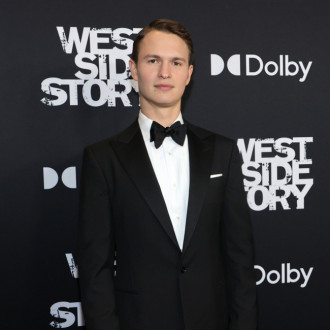