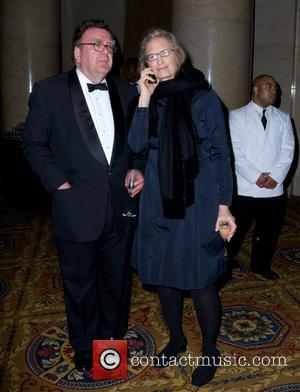 Celebrated photographer Annie Leibovitz has offloaded a trio of New York homes for a total of $28.5 million (£19 million) after cutting the price as she continues to recover from financial problems.

The snapper had originally asked for $33 million (£22 million) for her office, her residence and her guest house in the Greenwich neighbourhood of Manhattan, but agreed to knock down the price after finding a buyer for all three unconnected properties.

Leibovitz, who has famously photographed stars including John Lennon, Angelina Jolie, Demi Moore and Miley Cyrus, had previously planned to sell the pads in 2009 in a bid to help clear a reported $24 million (£16 million) debt incurred with bosses at the Art Capital Group lending firm, who had threatened legal action after she failed to adhere to the terms of the loan.

She subsequently signed a deal with executives at private equity company Colony Capital in 2010 to help manage her money woes and keep her career on track, and now she is preparing to move into a more modest home better suited to her financial situation.

A source tells the New York Post, "It's a big step on her road to financial recovery. She waited long enough (to sell) and made a really good deal." 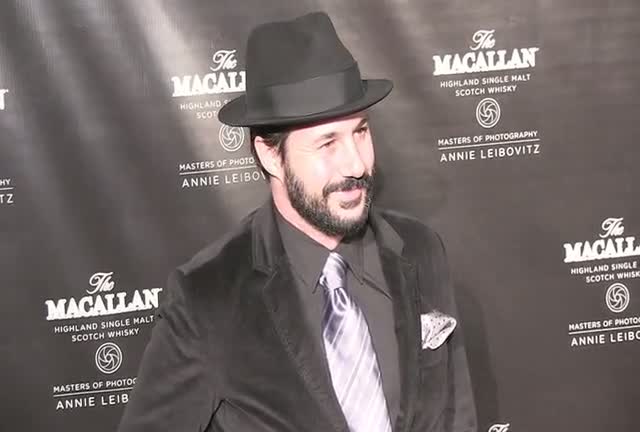 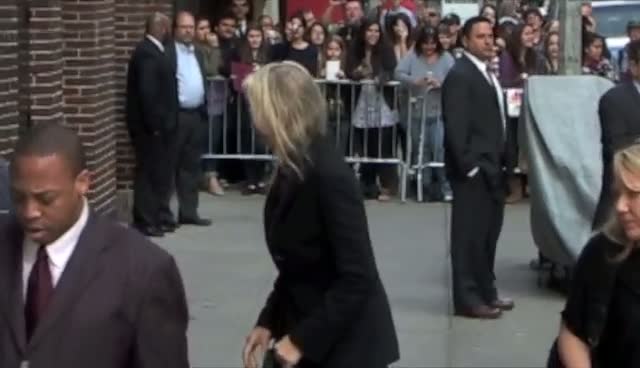 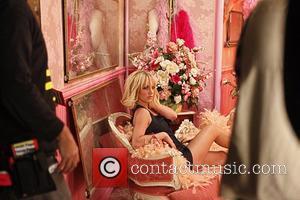 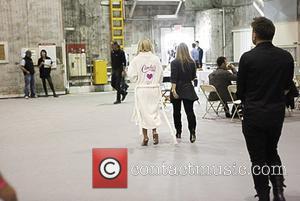 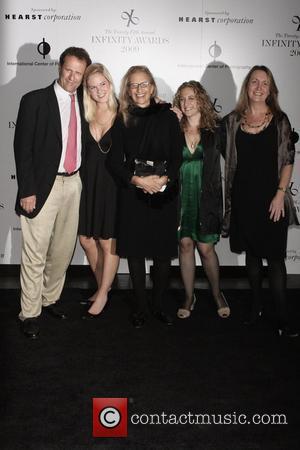