Anne Vyalitsyna has given birth to her first child, Alaska, with boyfriend Adam Cahan.

Anne Vyalitsyna has given birth to her first child.

Alongside a photograph of her holding the tot's tiny foot in her hands, she wrote: ''Welcome to the world baby Alaska! Your little feet absolutely rocked my world, I've never been so in love! @acahan and I couldn't be more proud.''

The blonde beauty has yet to confirm the sex of her baby, but previously hinted Alaska is a girl by posting a few subtle hints online, including an image of her posting with some pink balloons at her baby shower in April.

The Russian model first revealed she was pregnant on her birthday last March by posting an image from her ultrasound scan on her account.

She wrote alongside the picture: ''On this birthday I couldn't feel luckier, happier & more grateful. @Adamcahan & I couldn't be more excited for you!'' 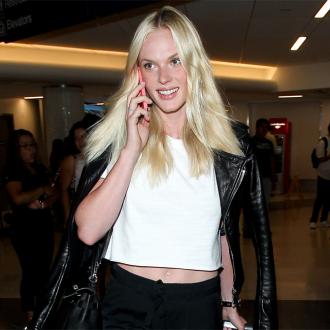 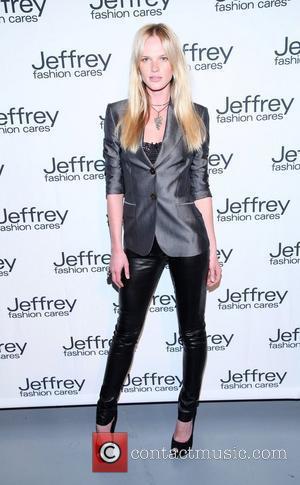