The veteran presenter is stepping down from the BBC consumer show to focus on her new series.

After 15 years as host, Anne Robinson is leaving BBC consumer show ‘Watchdog’ to focus on her new show ‘Britain’s Spending Secrets’. Robinson has hosted the long-running series since 1993 and has said it was an ‘honour’ to be a part of the programme. Anne Robinson is stepping down from 'Watchdog' after 15 years.

Robinson will now focus on her new BBC show, ‘Britain's Spending Secrets’, which debuted earlier this years and attracted 5.7 million viewers making it the most watched new factual series on TV in 2015. Announcing her departure, the 70 year old said, "It's been an honour to be part of the most important consumer show in Britain.”

During Robinson’s time on ‘Watchdog’ the programme has taken on some of the world’s biggest companies on behalf of British consumers. The show often strikes fear into the heart’s of big companies and at one point 10 major British corporations met to discuss what they considered was ‘unfair treatment’ by the programme.

Speaking about Robinson’s tenure on the show, BBC 1 controller Charlotte Moore said, “Anne is a much-treasured part of the BBC One family and I’m grateful for everything she has done on Watchdog for nearly 15 years. I’m looking forward to her returning to the channel with a new factual series next year.”

‘Watchdog’ will return to our screens this Autumn, with Robinson’s replacement due to be announced in the coming weeks. Matt Allwright and Chris Hollins, who co-hosted the last series with Robinson are said to be continuing with the show. 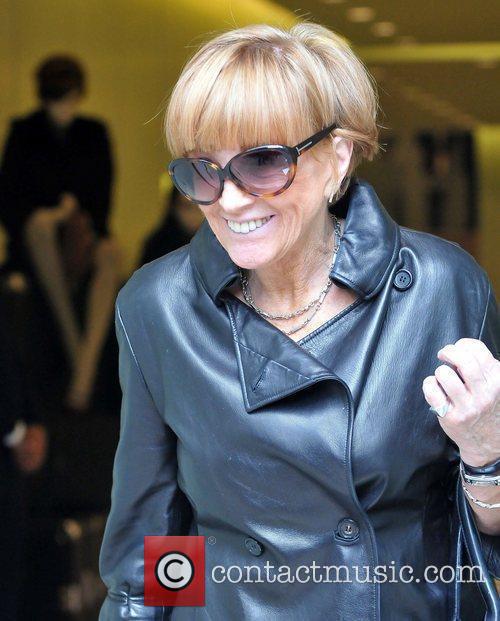