Richard Matheson, Author Of 'I Am Legend', Dies

Richard Matheson, author of 'I Am Legend', died aged 87 on Sunday (23rd June 2013). Reports suggest he was at his home in L.A. but no other information has been provided.

Richard Matheson has led a long and interesting life. Born in Brooklyn he started his writing career when some of his short stories were published in 1950. The author's subsequent career, spanning 60 years, including writing scripts for The Twilight Zone, Family Guy, Ghost Story and Jaws 3-D. His most famous work is I Am Legend, a post-apocalyptic horror which follows one man's life pitted against vampires whilst he is isolated in deserted Los Angeles.

I Am Legend has been adapted three times since its publication in 1954. The first starring Vincent Price, the second Charlton Heston and in 2011 Will Smith took on the role. The novel has been critically acclaimed and continues to challenge vampire novelists in developing an idea as original as Matheson's.

Director Steven Spielberg paid tribute to the late author saying in a statement "Richard Matheson's ironic and iconic imagination created seminal science-fiction stories and gave me my first break when he wrote the short story and screenplay for Duel."

Continue reading: Richard Matheson, Author Of 'I Am Legend', Dies 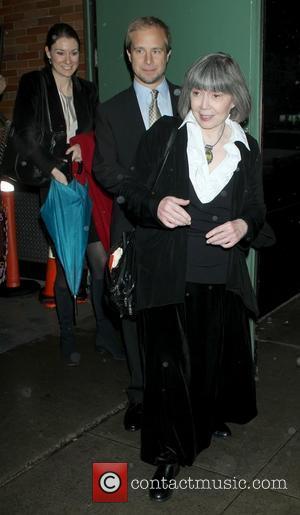 Author Rice Looking To Bring Vampire Lestat Back To Life