Talks about the possibility of a third ‘Princess Diaries’ are reportedly underway.

Princess Mia Theremopolis of Genovia may be back alongside Fat Louis and Queen Clarisse Renaldi. According to reports in a U.S. entertainment website, Disney has reportedly agreed to go ahead with a third instalment of The Princess Diaries. 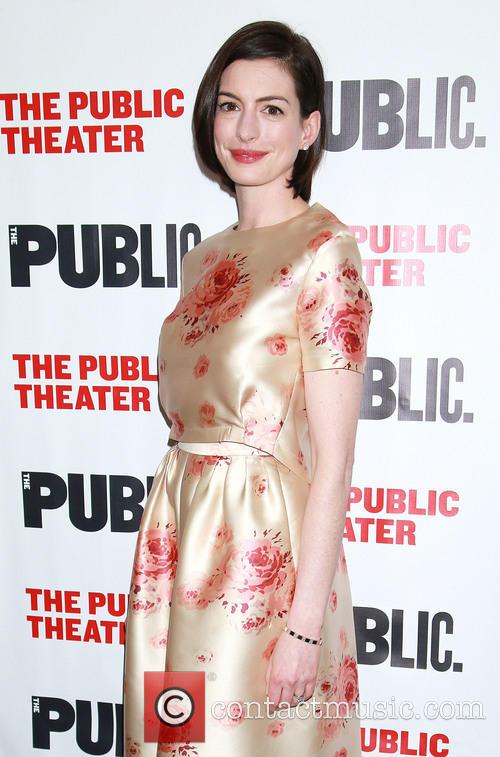 Anne Hathaway starred in The Princess Diaries and its sequel.

The Princess Diaires and its sequel were based on Meg Cabot's hugely popular book series of the same name. The first film was released in 2001 and saw Mia Thermopolis discovering her royal heritage and realising her duties as a princess. She was helped along the way by her grandmother, Queen Clarisse, played by Julie Andrew. The second film, The Princess Diairies: A Royal Engagement, centred on Mia's search for a suitable consort. A young Chris Pine, whose career since has included a starring role in Star Trek, played her love interest.

The films helped bring Anne Hathaway, who has gone on to star in such films as Interstellar and Les Miserables, into the limelight. Hathaway, who was 21 when the first movie was filmed, is now 35 so if she is involved in the project we may see Mia as Queen of Genovia, fully embracing her royal responsibilities.

Sources tell Tracking Board they are uncertain if Hathaway will reprise her role. Hathaway has previously distanced herself from returning but years later, she may reconsider (we can hope anyway). The casting director for the first two films, Debra Chase of Martin Chase Productions, is returning for the upcoming film. It has yet to be confirmed if Andrews, Hector Elizondo or Heather Matarazzo will be returning for Princess Diaries 3.