Is ‘The Princess Diaries 3’ Happening?

Rumours surrounding a third instalment in Disney’s ‘The Princess Dairies’ series have been circulating since the beginning of this week but sources close to Disney claim no such project is in the works.

We were all so excited when it was seemingly confirmed The Princess Diaries 3 was in the works. Sadly, we were soon disappointed when sources close to Disney claimed the project, contrary to the information provided by other insider sources, was not going ahead. So will Mia Thermopolis be returning to our screens any time soon or not? 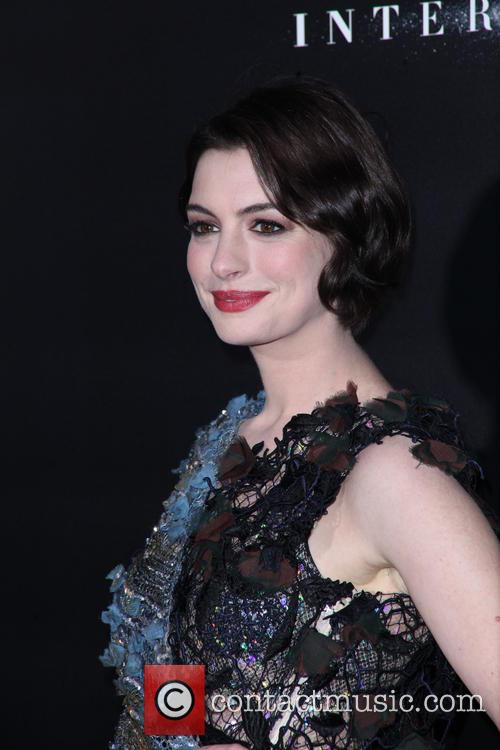 Anne Hathaway starred in The Princess Diaries and its sequel.

Read More: Julie Andrews Did Not Watch The Sound Of Music Live! But Will Get Round To It.

It was initially reported that the casting director from the original film, Debra Chase, was returning for a third instalment but it was uncertain if Anne Hathaway, who starred as Princess Mia, would be returning. It was also not confirmed if Julie Andrews, Matarazzo or any other cast member would be reprising their roles.

Considering the detailed reports, the rumours seemed relatively legit. However, a source close to Disney told the Huffington Post the studio had no plans to make a third film. No further details were provided.

So, what can we say about this recent spate of rumours? Well, we cannot be 100% certain The Princess Diaries 3 is in the works, especially with a source close to Disney commenting. However, the excitement generated by the rumours show the series remains incredibly popular. If the Huff Post’s source is to be believed, Disney may be having a serious rethink especially after the outcry for a third film.

Read More: Carrie Underwood Gets The Julie Andrews Seal Of Approval Ahead Of NBC's The Sound Of Music Live!

Well here is some good news for #PrincessDiaries fans. http://t.co/n1Im7M2mDp