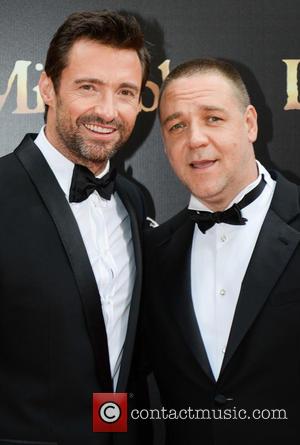 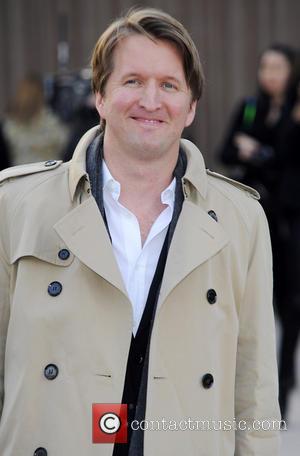 Tom Hooper – the brave director who took on the project – spoke to Sky News about making some of Hollywood’s biggest stars audition. "Everyone auditioned - Hugh Jackman, Anne Hathaway and even Russell Crowe. But I think it was good because it created a level playing field where no one had a pre-ordained right to get the part,” he explained. "Also, because we were doing the singing live it was really important that they showed me that they were capable of working in that way - they all had to prove they were up to singing this amazing score." For him, though, the cast saw it as a valuable experience. "If you're an actor it's one of those things you grow up loving. It's very much in the culture of an actor's upbringing, so everyone felt very lucky to be there." 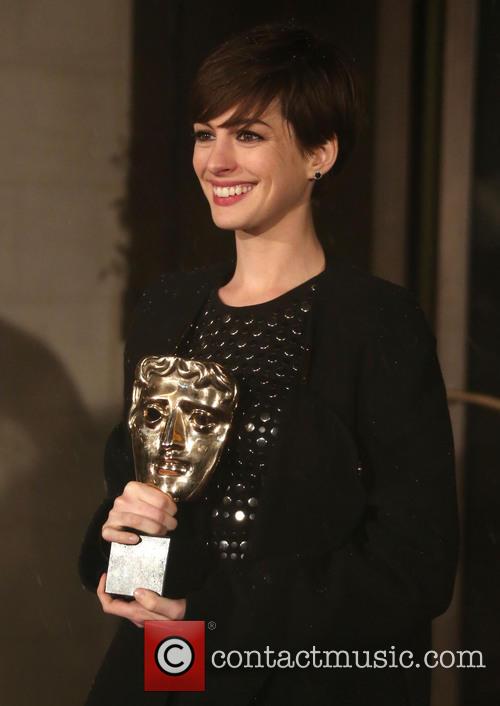 Les Miserables, with its international cast, is up for eight Academy Awards tomorrow night. And while it’s not favourite for any – Hathaway being the most likely suitor to the Best Supporting Actress – the film’s been a success regardless. And in Hooper’s opinion, it’s been a very British success. "We built huge sets at Pinewood Studios in London and we shot in and around the South East in many locations. We had well over a thousand people working on it and it was a British team,” he explained. "With the actors, yes we had some Americans and Australians so it wasn't entirely British, but I think it can count as a British film.