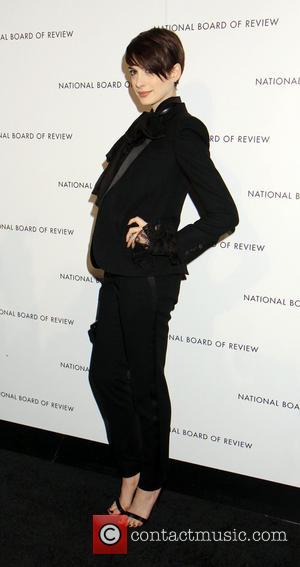 Today marks the day of the Oscars 2013 Nominations announcement. The Oscars, of course, are voted for by the great and the good of the movie world. If the American public had their say, though, we could tell you right now who would be walking away with those gold statuettes, because Reuters and Ipsos have conducted a very useful poll, telling us just that.

According to the online poll, the US public would like to see Lincoln and Les Miserables do well at the awards ceremony and would be happy if either one of those walked away with the Best Picture gong (of course, we all know it’s going to be Lincoln, right?). Anne Hathaway and Daniel Day Lewis were also favourites in the Best Actress / Actor stakes and The Hobbit, Life of Pi and Django Unchained were also popular choices amongst US citizens. It’s worth noting though that around 52 per cent of the 951 people voting in the poll had not seen any of the 24 films on the Ipsos list so it’s probably not the best indicator of what’s going to happen on awards night.

The Academy of Motion Picture Arts and Sciences will be streaming the Oscars nominations live today at 8:30am ET / 5:30am PT / 1:30pm GMT.

You can watch the nominations on their YouTube channel