Hollywood superstar Anne Hathaway has revealed how grateful she is for the advent of social media because it has allowed her to express herself in the way she wants to be seen. The actress has said various platforms - including Instagram - have allowed her to communicate herself in a much clearer way. 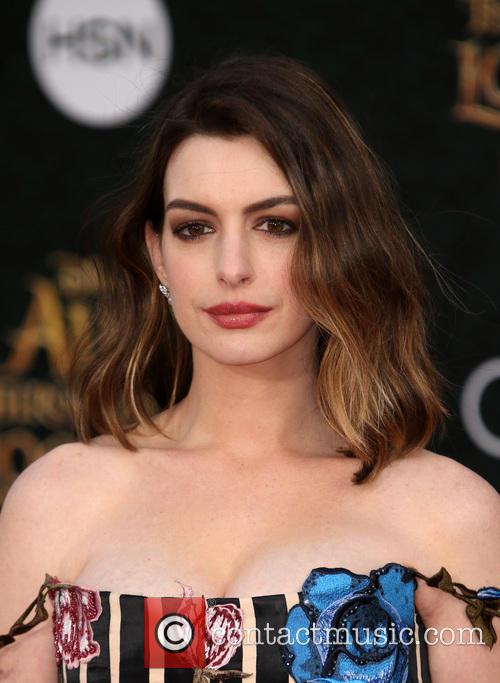 Speaking to Town & Country magazine, the 36-year-old Devil Wears Prada star explained there have been a number of times she has been able to beat the paparazzi to the punch with her own announcements via social media.

She said: "Having the ability to do something on my own terms has been good for me. It has allowed me to calm down and communicate in a way that’s more clear."

In April 2018 Anne warded off media speculation about her weight gain, which was for a role, by posting an Instagram video and declaring: "To all the people who are going to fat shame me in the upcoming months, it’s not me, it’s you."

She also announced her pregnancy in 2016, posing for a bikini shot she shared to Instagram.

The Ocean's Eight actress - who won an Oscar for Best Supporting Actress in Les Misérables - also spoke about anxiety in showbusiness and life in general.

Despite being 'on top of the garbage' that she lets into her life, she admitted sometimes the stress gets too much and she has specific ways of coping with it.

Recommending people release their worries for 12 minutes, she said: "Set a timer on your phone, have a candle nearby, and write it all down.

"You spew it all out. You do not read it. The timer goes off, you tear it out of the book, and you light it on fire. All of this energy, this angst, this rage...everything is smoke."