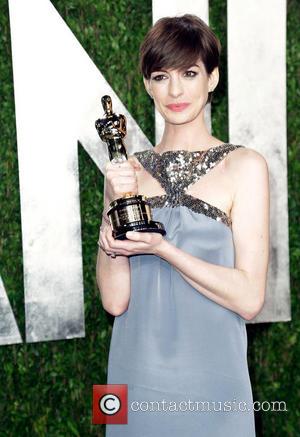 Anne Hathaway’s decision to ditch her usual awards-favourite designer Valentino for a Prada dress may not seem like a big deal to the average movie fan, but in Hollywood, these things are kind of a big deal. So when we learned that Hathaway had switched dresses at the last minute because a fellow actress was planning to wear a gown that was too similar to the one picked out for her by Valentino, we were dying to know who it was that caused the about-turn on Anne’s sartorial choices.

According to a story from Us magazine, it was actually none other than Hathaway’s Les Miserables co-star Amanda Seyfried that caused all the bother. And it seems as though it was the decreasingly-popular Hathaway that kicked up a fuss over the matter and decided that she simply had to change dresses. Seyfried reportedly showed Anne a snap of her Alexander McQueen gown during Oscar rehearsals and Anne got herself all worked up over the similarity of the two dresses. Apparently, Amanda didn't want to deal with it and left” the rehearsals, according to their source, whilst Hathaway forced her hair and make-up teams to spend hours with her whilst she decided on a plan B for the evening.

Hathaway was so engrossed in the problem that she saw fit to release a statement to the press explaining her eleventh hour costume-ditch. “Though I love the dress I did wear, it was a difficult last-minute decision as I had so looked forward to wearing Valentino in honor of the deep and meaningful relationship I have enjoyed with the house and with Valentino himself. I deeply regret any disappointment caused.” 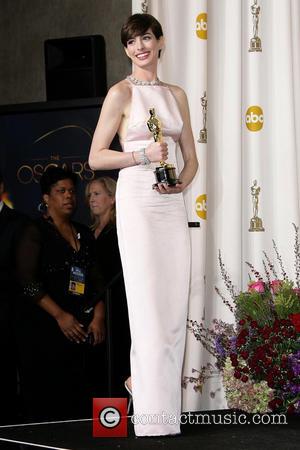 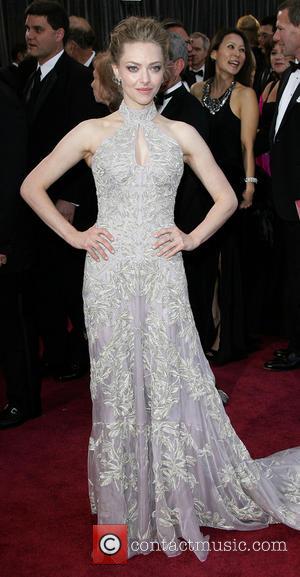