Anne Hathaway Describes How Fame "F--ked Me Up," And Marriage Being "Insane"

The 31 year-old actress opened up about how she "didn't know how" to deal with fame for the majority of her career.

Being one of the top actresses in Hollywood isn't any easy feat to reach, and the journey to get there will have undoubtedly been very challenging. Anne Hathaway is a self-confessed prime example of how these struggles can take its toll on someone in this position. 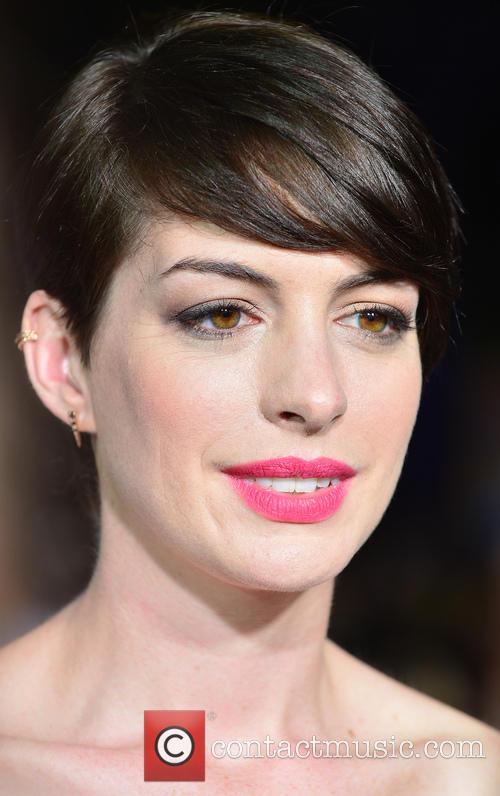 Hathaway used to get "stressed" out by fame

While covering the November issue of Elle U.K., the Oscar-winning actress speaks candidly of a time when fame "stressed" her out, and how post-marriage life with her husband, actor Adam Shulman, took some adjusting.

"This fame thing? F--ked me up for a really long time," Hathaway told the magazine. "I didn't know how to do it; I didn't know how to engage with it; it stressed me out. And people would say, 'You just have to be yourself,' and I was like, 'But I don't know who that is yet!'"

Apart form having a daunting professional life, the 'Dark Knight Rises' actress's personal life with Shulman was also under a lot of strain.

"The first year of my marriage was insane," she said. "So much happened so fast, and we didn't get to focus on just being married until about a year in. So now, it's just about letting myself feel safe."

More: Is It Time To Quit Hatha-hating On Anne Hathaway?

Hathaway added: "There was a part of me that I was keeping in reserve, and when I got married, something shifted. .That question of, 'How long's this gonna last?' is off the table. And when you're not worried about that, there's space to just be silly." 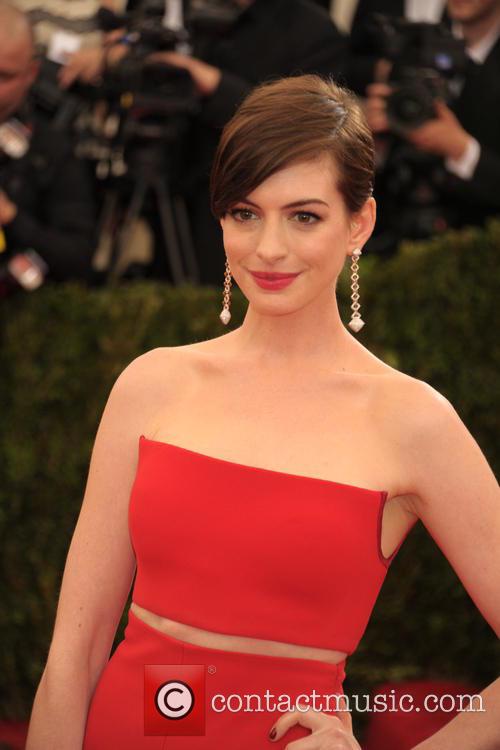 Now that the 31 year-old starlet is a veteran in the movie business, she has learned to be comfortable in her own skin, and not to let negative criticisms upset her.

"I've realized that don't need validation from anybody. At all," she stated. "I'm not sitting here now worrying, 'What do you think of me?' With all due respect, you seem like a lovely lady, but I don't need you, or anyone else, to like me. And that's so liberating. It's a big reveal, man."