Hathaway admitted that she felt she didn't treat Lone Scherfig, who directed her in 2011's 'One Day', in the same way she would have done a male director.

Anne Hathaway feels she has been guilty of “internalised misogyny”, speaking about an occasion in the past in which she failed to trust a female director for no apparent reason.

The 34 year old actor was speaking to ABC’s ‘Popcorn with Peter Travers’ this week, and she revealed that she “resisted” Lone Scherfig, who directed her in the 2011 romantic comedy One Day, because she was a woman and for no other reason she could remember.

“I really regret not trusting her more easily,” Hathaway told the host, “and to this day I am scared that the reason I didn’t trust her in the way I trust some other directors is because she’s a woman.” 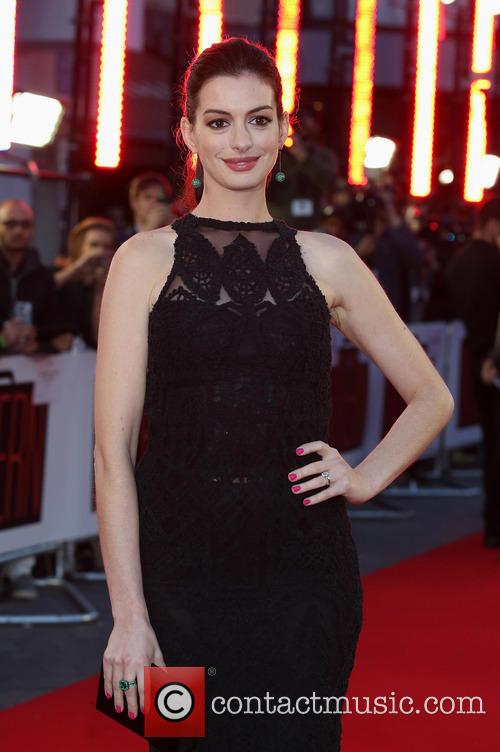 “I’m so scared that I treated her with internalised misogyny. And I’m scared I didn’t give her everything she needed because I was resisting her on some level,” she continued.

Hathaway also suggested that the same unconscious thought processes may also have influenced what roles she took and which ones she turned down in the past.

More: Anne Hathaway reveals what it was like to be hated for no reason

“When I get a script, [if] I see [it’s] a first film directed by a woman, I have in the past focused on what was wrong with it. And when I see [it’s] directed by a man, I focus on what’s right with it,” she explained. “I had actively tried to work with female directors. And I still had this mindset buried in there somewhere.”

Her comments are the latest in a long series of comments in recent years about the gender pay gap and lack of representation of women in Hollywood. Just 7% of the 250 highest-grossing movies of 2016 were directed by women, according to a study back in January.

“I’m getting red talking about this,” she continued. “It feels like a confession, but I think it’s something we should talk about. I can only acknowledge that I’ve done that and I don’t want to do that anymore, and maybe talking about it could make someone else think about whether or not they do it.”

In a comment in reply to Hathaway’s remarks by one of Scherfig’s spokespeople, the director “is deep in pre-production of her next film and is consumed by it. She asked me to express her love and admiration for Anne and her work.”

More: The Heist Is On! Your first look at the all-female ‘Ocean’s Eight’ reboot