The french zombie drama closes for a season, but did it underwhelm or were we left still wanting more?

Les Revenants - or The Returned for us Anglophones - has drawn to an end after eight thrilling, zombie-filled episodes. With the small French mountain community at grips with the invading undead menace. After a thoroughly well-received initial seven episodes, the pressure was on for the writers to live up to expectations. But how did the episode hold up? Here's what the critics are saying for the finale of the French apocalyptic drama. 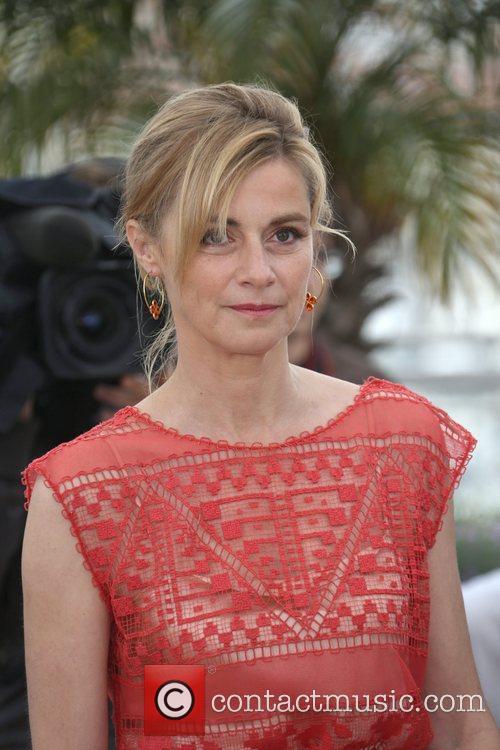 Anne Consigny stars in the show

This article obvious contains spoilers. Closing with the town's citizens holed up away from the rest of the world in an isolated hostel and with the undead seemingly winning their gun battle with the police, one concern that critics seem to have found with the season finale is the sloppy ending, rendering the series is an unnecessary limbo between season one and two.

Described as a "soggy conclusion" by Guardian critic Michael Hogan, he goes on to mention how the episode ended with "plot threads...left dangling in the wind" adding that despite a confident start from the writers, "by the end they seemed to be making it up as they went along." 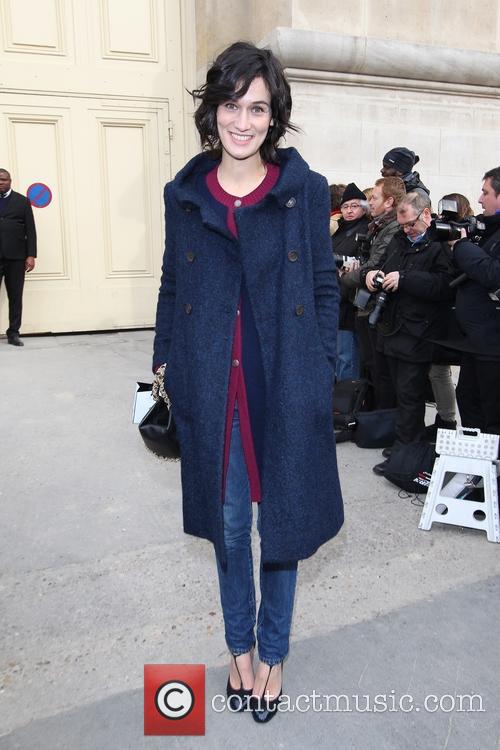 What next for Clotilde Hesme's character? It looks like no-one knows

The Telegraph's appraisal of Les Revenants was somewhat more positive, although Michael Deacon was keen to point out that the gap between seasons could leave the writers with even further plot holes. Overall though, the review states that the show's fans would no doubt have love the episode and would only want more. The Independent's Samuel Breen was left more underwhelmed, commenting that despite a strong start, by the end of only eight episodes many of the character stories had "gone flat," and the show's countless twists and turns have led it down a dead end.

As Digital Spy have pointed out though, the core of the show; it's fans, were left in a mixed mood over the ending, with some roundly praising the ending, whilst others were left as underwhelmed as the critics were. Aside from those who were left satisfied, the major faults with the ending were it's abundance of plot-holes, leading to unwanted confusion and eventual lack of interest.

If you haven't been completely put off, filming for season two of The Returned is due to begin next year, with the show expected to return in either late 2014 or early 2015. Will you be waiting around to see season two, or have the show's writer's bored you off another season of French zombie melt-down? 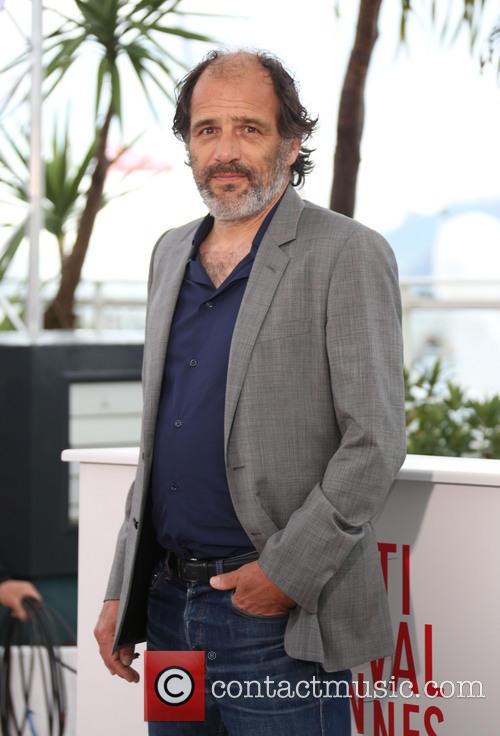 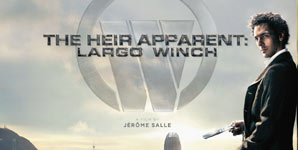