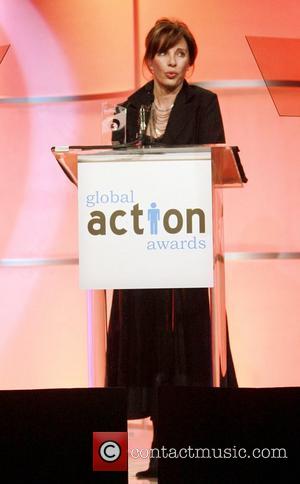 Oscar nominee Anne Archer is to portray Jane Fonda in a new stage drama about the actress' controversial stance during the Vietnam War.
The Fatal Attraction star will lead the cast of Jane Fonda in the Court of Public Opinion at the Edgemar Center for the Arts in California.
The play, which opens next month (Oct11) for a limited run, recalls a little-known event which occurred in Waterbury, Connecticut in June, 1988. Fonda confronted a room full of hostile war veterans who were boycotting the announced filming of her movie Stanley & Iris as a forum to address many controversial and polarising issues that had festered for years regarding Fonda's activism during the Vietnam War.