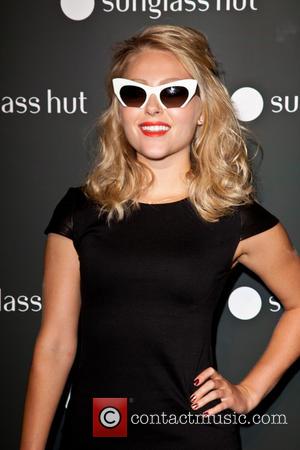 Actress AnnaSophia Robb has reached out to students at her former high school in Colorado, where a gunman opened fire on Friday (13Dec13), just a day before the first anniversary of the Newtown massacre.

As America prepared to remember the 26 people slain at Sandy Hook Elementary School in Connecticut on Saturday (14Dec13), Colorado was left reeling when a gunman went on the rampage at the Arapahoe High School in Denver.

The suspect, allegedly a male student at the school, shot two students before turning the gun on himself. One of the victims is in a critical condition while the other suffered minor injuries.

After hearing the news, Robb, who attended the school, took to Twitter.com to speak out against the latest gun terror to hit the U.S.

She writes, "My heart hurts so much right now for my alma mater Arapahoe High School... Let's get our guns under control America. We need stricter laws. This is crazy... We need 2 b (to be) proactive abt (about) caring 4 (sic) one another & being a friend 2 (sic) those who have none. Life is 2 (too) fragile, 2 (Sic) precious..."

The school is just eight miles (12.8 kilometres) from Columbine High School, where two teens killed 12 classmates and a teacher in 1999.

Meanwhile, singer Chely Wright and actress Beverley Mitchell took to their own Twitter.com accounts to remember the victims of the Newtown atrocity.

Wright writes, "I will never forget where I was when the news of Newtown broke. The fact that essentially nothing has changed re: guns is just sad."

Mitchell adds, "Thinking about all those affected by the Newtown shooting. Thinking about the families whose hearts are still broken and sending so much love. They will Never be forgotten!" 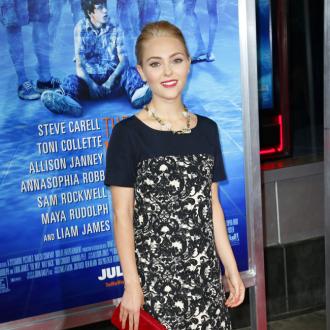 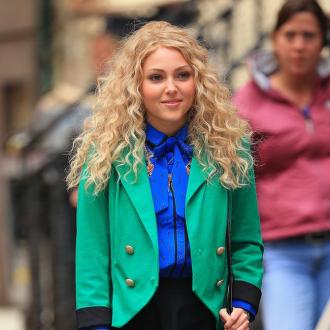 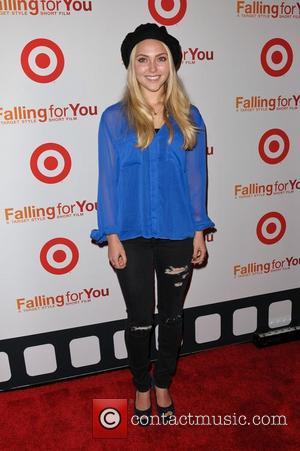 The Carrie Diaries: The Show Might Be A Joke, But The Clothes Are Not

'Manhattan! My First True Love' Sex and the City Prequel 'The Carrie Diaries' 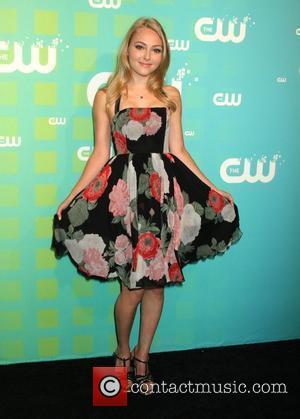 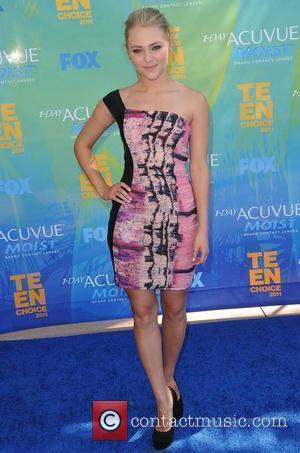 Sex And The City Prequel: Who Is Playing Carrie Bradshaw?