Actress AnnaLynne McCord has penned an essay for Cosmopolitan magazine revealing the rape ordeal she suffered as a teenager,

Former ‘90210’ actress and ‘Dallas’ star AnnaLynne McCord, has opened up for the first time about the sexual assault she suffered at age 18 which left her “seriously” considering suicide. 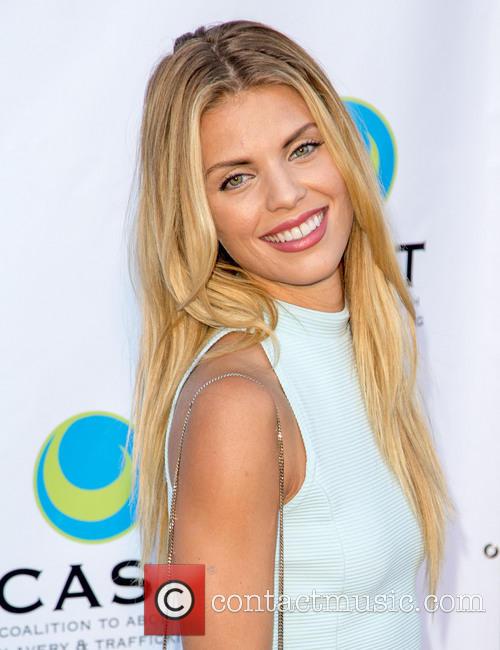 In an essay written for Cosmopolitan magazine the actress recalls the night when a male friend raped her in her sleep whilst he was staying in her apartment. McCord writes that the unnamed man had told her he needed somewhere to get a good night's sleep in LA before a meeting. Since she’d known him for some time, McCord “offered a clean towel,” but after the two stayed up talking for a while she fell asleep. The actress then writes that when she woke up, “he was inside me.”

McCord kept the assault secret from her friends and family for months until she “began to go dark” and started cutting herself. She then finally told friends and family about the ordeal when a pal told her the attacker "was going around claiming she was in love with him.”

More: 90210 Cast Found Out About Shock Axe Via Twitter

Despite sharing her pain with her friends and family, McCord remained tormented by the incident, until things finally came to ahead when the actress was in her early 20s. At the time, McCord said she was in tumultuous relationship with a fellow actor where they "broke up about 45 times.” After one particularly bad fight she considered ended her life, "I had pills and water in hand and thought seriously about killing myself," she wrote. "I didn't fear death—it felt like a solution." 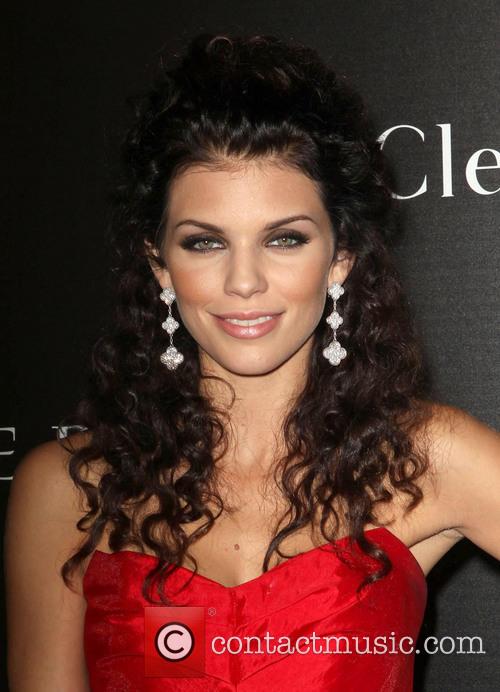 AnnaLynne has written about her experiences for Cosmopolitan magazine

Thankfully AnnaLynne realised that suicide wasn't the answer and instead sought professional help. Through the support of her friends and family the actress finally began the healing process. Now McCord is using her experience to help others, working with survivors of sexual slavery in Cambodia. She ends the essay by writing, “Honestly, I would endure everything all over again. It has led me to my own revolution.”