The CW has decided against renewing 90210 for season six.

The game is finally up for 90210, which, to be fair has been on borrowed time for years. The long-running drama starring AnnaLynne McCord, Shenae Grimes and Matt Lanter will wrap up its five seasons on May 13, 2013, though will not return for season six.

TV Line say the 1990s reboot's finale will be paired with a retrospective, similar to the goodbyes given to One Tree Hill and Gossip Girl (also on The CW)

"The CW has had five great seasons with America's favorite zip code, 90210," CW president Mark Pedowitz said in a statement. "I'd like to thank the talented cast, producers, and crew for all their hard work and dedication to the series. We are very proud of the West Beverly High alumni."

90210 fans still have plenty to look forward to for the final couple of episodes, with guest appearances from Prince Michael Jackson and the recently reunited Fall Out Boy having already been announced, though we're guessing their respective publicists will be saying they have dentist appointments pretty soon. 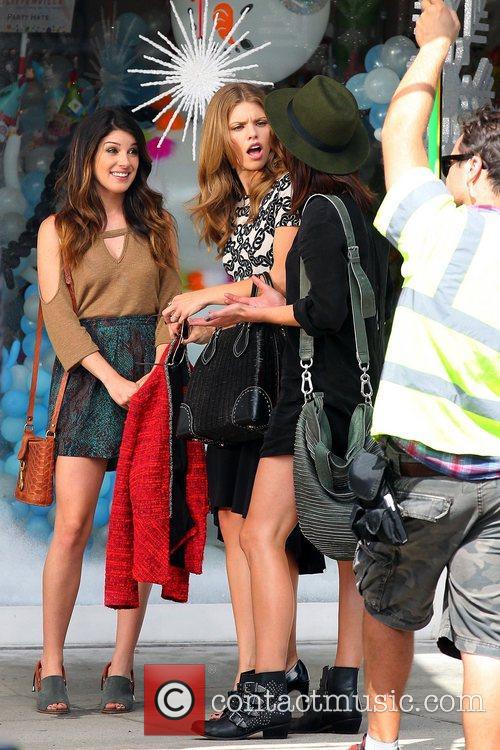 In the end, 90210 managed half the run of its inspiration, Beverly Hills 90210, which enjoyed a massive ten seasons on Fox from 1990 to 2000. That show - created by Sex and the City man Darren Starr - made household names of Shannen Doherty, Jennie Garth and Tori Spelling in the U.S.