The actress is making her return when the series kicks off its 11th season.

There's no denying the immense popularity 'The X-Files' has seen throughout both its original run and its comeback last year. Now, with an 11th season confirmed and both David Duchovny and Gillian Anderson on board for bringing Mulder and Scully back to viewers across the globe, there's been more great news announced as Annabeth Gish announced she'd return as Monica Reyes in season 11. Check out her Instagram post below:

Gish is of course most renowned for being introduced to the show during its original run as an additional FBI agent alongside Mulder and Scully. With rumours at the time that there were plans to take Duchovny and Anderson off the show completely, fans turned on the show and so it was cancelled, only returning last year because of the character resurrections that were taking place.

During the revived 10th season, Reyes made a brief appearance in the final episode, bringing some vital information to Scully when she was in dire need of some help. Now it looks like she could be taking up a meatier role when 'The X-Files' returns in 2018, but information surrounding how big her involvement may be is still to be revealed. 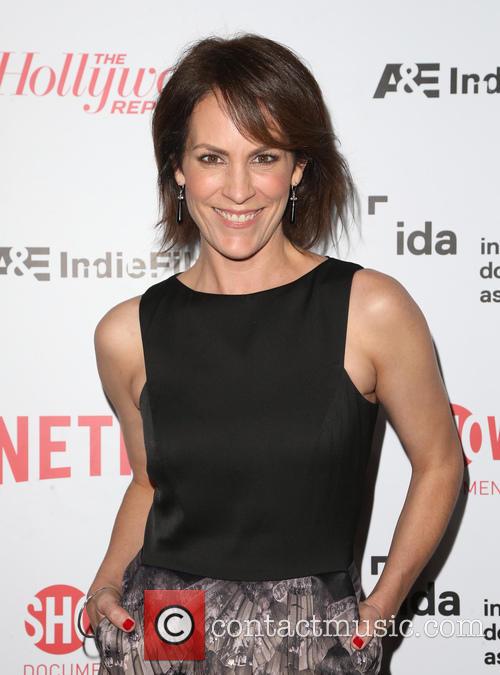 Annabeth Gish will be back for more 'X-Files' adventures

Not the only returning star, FBI Assistant Director Walter Skinner, played by Mitch Pileggi will also be back, which is leading many viewers to believe that fan-favourite supporting characters from the past could also be making appearances throughout season 11.

One of those could be Reyes' partner John Doggett, played by Robert Patrick, which would certainly be a nostalgic trip down memory lane. Whether or not bringing them right back into the centre of the fold would be a good idea remains to be seen, but we're sure the writers on the new season will be smart enough to learn from the mistakes of the past. Getting knocked up might just be the best thing to ever happen to Jodie Foster's...