The actress is making her return when the series kicks off its 11th season.

There's no denying the immense popularity 'The X-Files' has seen throughout both its original run and its comeback last year. Now, with an 11th season confirmed and both David Duchovny and Gillian Anderson on board for bringing Mulder and Scully back to viewers across the globe, there's been more great news announced as Annabeth Gish announced she'd return as Monica Reyes in season 11. Check out her Instagram post below: 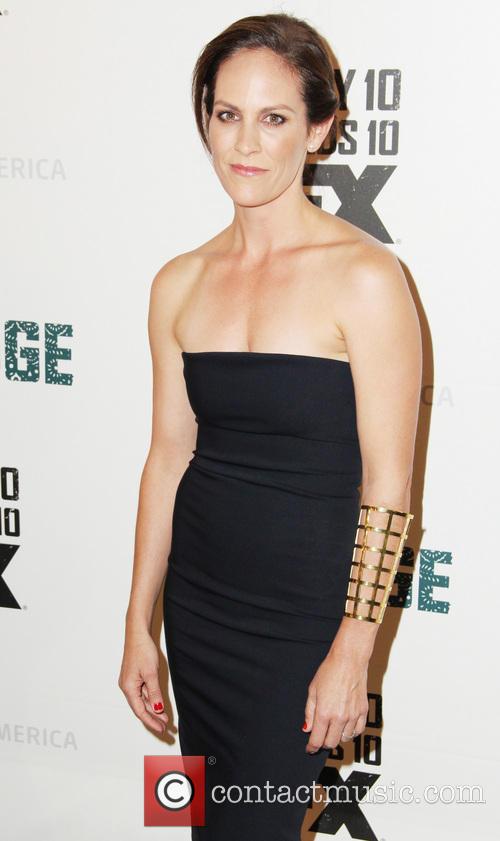 By Christopher Null
Excellent
Ah, to be a young anarchist in 1985... in Salt Lake City, Utah.

Using the most conservative city in America as a backdrop for the American punk movement proves to be nothing short of brilliance in S.L.C. Punk! This little gem features the always-engaging Matthew Lilliard as "Stevo," a blue-haired college grad in the Reagan years who rages against the machine, his parents, his enemies, and -- of course -- Utah.

Getting knocked up might just be the best thing to ever happen to Jodie Foster's career. Without a pregnancy to get her off the hook, it would have been Foster running from rampant, rabid loopholes in the laughable, pathetic, incoherent thriller "Double Jeopardy." Poor Ashley Judd got the call to replace Foster in this picture -- about the fantasy revenge of a woman whose shady businessman hubby fakes his own murder and frames her for it -- and the actress barely survives it with her dignity intact.

Built upon the wildly inaccurate legal postulate that if you're convicted of murder and the victim turns up alive, you can kill them for real and the law can't touch you, this movie couldn't be more riddled with holes if the script spent an afternoon at the business end of a artillery range.

Getting knocked up might just be the best thing to ever happen to Jodie Foster's...