Want to know the backstory of ‘The Conjuring’s’ spooky doll? You might regret asking.

Annabelle, a spin off/prequel to 2013’s $300 million grossing fright fest The Conjuring, hits cinemas this weekend. While Halloween might still be a few weeks away it’s not too early to get in the spirit, after all we’re already picking our costumes. But what have the critics made of this creepy doll’s attempt at a pre Halloween fright? 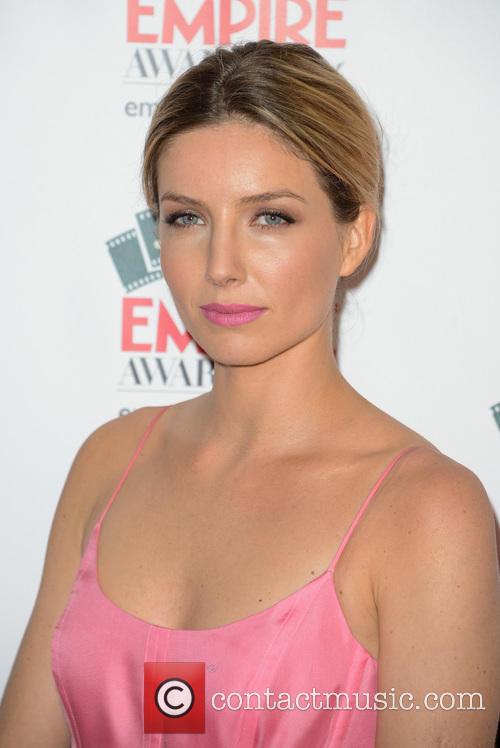 Annabelle is not The Conjuring and we mean this in a bad way. Any comparisons between the two movies were of course inevitable, but sadly the prequel seems to fall far short of its money making predecessor.

This time John R. Leonetti is behind the camera, instead of James Wan who has stayed on to produce. But Leonetti seems to struggle to find his own identity away from Wan and his film. “Leonetti's prequel is about as lifeless and wooden as the Annabelle doll herself, despite trying to mimic James Wan every step of the way,” writes critic Matt Donato.

More: Watch The Trailer & Read The True Story Of 'Annabelle', The Creepy Prequel To 'The Conjuring' [Trailer & Pictures]

It also seems that Leonetti might have picked The Conjuring's worst traits to mimic as The Boston Globe’s Peter Keough tells us “Though it features a plucky female protagonist, Annabelle still possesses the same medieval attitude toward women as The Conjuring, reducing the gender to the extremes of self-sacrificing mother and malevolent toy.”

Watch the trailer for Annabelle here:

But the movie’s biggest failing is not being able to deliver the frights, it seems that in Annabelle the scares come off a little too campy to be taking seriously. “Laughworthy bumps in the night, creaky rocking chairs, a demon-infested basement and more gliding baby carriages than an '80s De Palma film,” writes Time Out New York’s Joshua Rothkopf.

Still its not all bad, Robert Abele from the Los Angeles Times found that, “Annabelle works enough devil figurine juju to make for a modestly hair-raising prequel to the more satisfying scares of its predecessor, The Conjuring.”

More: What the critics thought of The Conjuring

However the last word on Annabelle should probably go to Entertainment Weekly’s Kyle Anderson who had a different suggestion as to how you could spent your weekend, “For a superior experience, go buy a disturbing-looking doll that says ''Don't go see Annabelle'' when you pull its string," he writes.