During a deadly military operation in Egypt, an explosion uncovers an overwhelming secret buried in the sand. Army officer Nick Morton teams up with an archaeologist named Jenny Halsey to investigate the new find, but what looks like an ancient tomb is found very quickly by Halsey to be a prison, which tells of the fate of Ahmanet; the heir to the throne of Egypt. Destined to be queen, Ahmanet's quest for power led her on a murderous rampage when she was alive, and her punishment saw her sealed in her sarcophagus and buried alive. The power has remained, and the discovery has released a dark force that nearly kills them all as they attempt to fly the sarcophagus back to London. Somehow, Nick manages to survive an horrific plane crash completely unscathed, with the spirit of Ahmanet using him to regain her power back. She won't stop until she has seized control on the world that slipped through her grasp all those centuries ago, and London is the first target.

A re-boot of the original 1932 horror (which previously spawned the 1999 trilogy of the same name and the Dwayne Johnson spin-off 'The Scorpion King'), 'The Mummy' is a brand new story based on Egyptian myth. It has been directed by Alex Kurtzman ('People Like Us') and written by Jon Spaihts ('Passengers', 'Doctor Strange', 'Prometheus') and the Academy Award winning Christopher McQuarrie ('The Usual Suspects', 'Jack Reacher', 'Edge of Tomorrow'). The new trailer features a part instrumental of The Rolling Stones hit 'Paint it Black'. 'The Mummy' is set to be released on June 9th 2017.

There are also a number of excellent featurettes to watch. The Zero gravity shoot is particularly fascinating to learn about. To replicate zero gravity, a specially equipped plane must fly to a great height and then basically go into a freefall for 22 seconds - as the time frame is so short, they had to reset the shots over forty times. 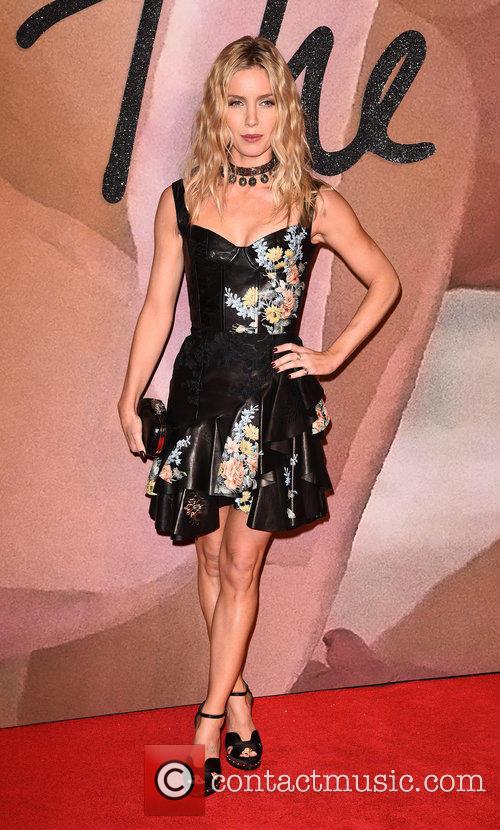 The tombs and burial chambers in Egypt have long provided fascinated discoveries and lead the world to understand incredibly important facts about ancient times. Down the generations, it's been said that the ancient Egyptian gods, deities and earthly pharaohs had powers beyond those of a normal human.

Thousands of years after the gods walked the earth, we're still as interested in the secrets the ancients held.

There are few details available about the precise plot of the new movie but here's what we do know. When a new tomb is found, work begins to excavate the structure and catalogue its contents. When a mummy's tomb is uncovered, the archaeologists can't believe their luck, wishing to protect and preserve the tomb, the army are called in and asked to transport the structure to London but whilst the freighter is in the air, the team on board find themselves - and the plane - being attacked by a vast swathe of flying creatures. 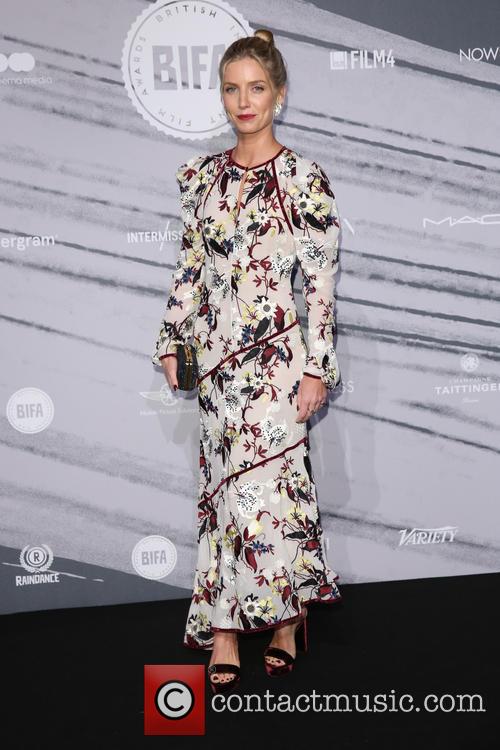 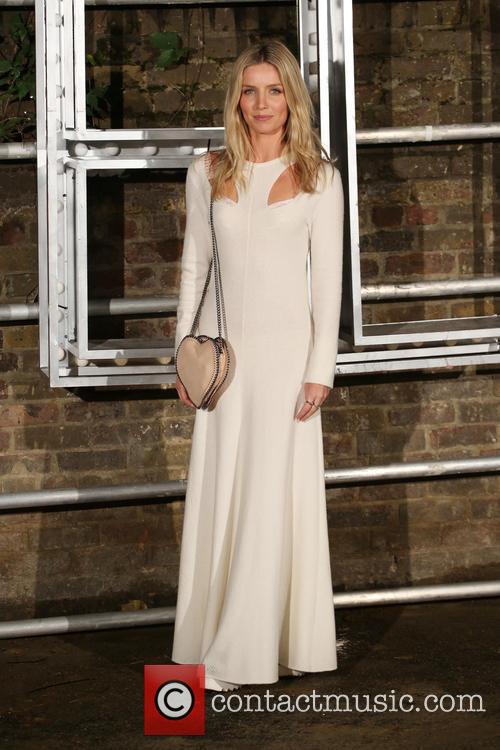 Tom Cruise and Annabelle Wallis are spotted filming dramitic scenes for The Mummy. Tom and Annabelle play the characters of Tyler Colt and Jenny Halsey respectively. Both can be seen dancing in celebration of the last day of filming. London, United Kingdom - Sunday 17th July 2016 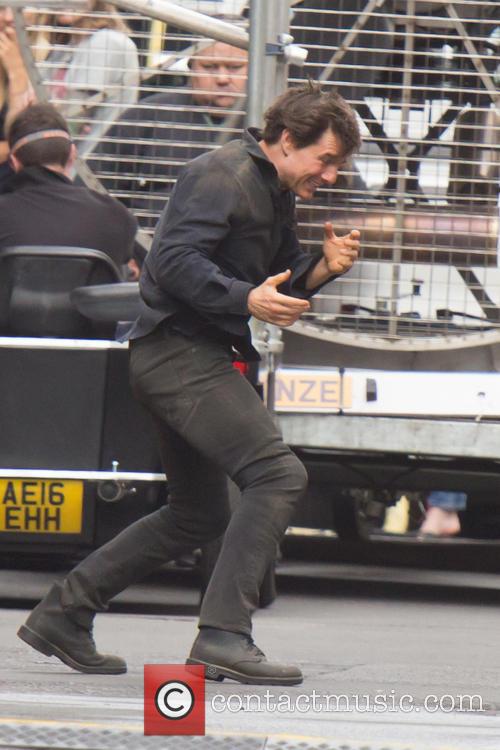 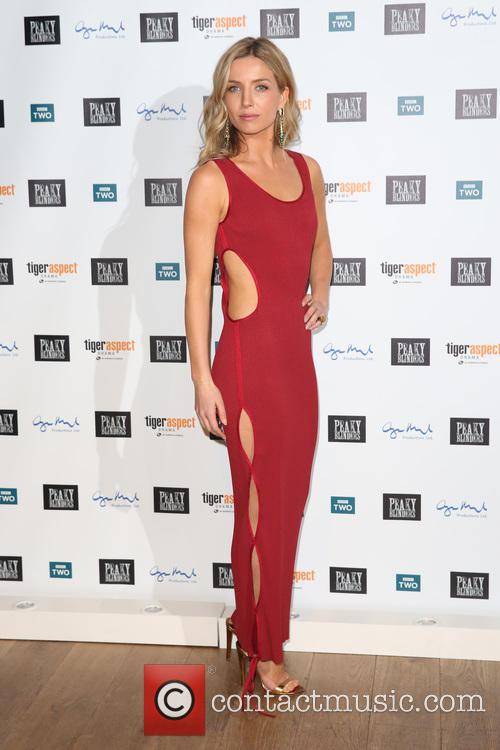 The horror 'Annabelle' has made $2 million more than 'Gone Girl' at the Box Office on their opening days (Friday 3rd October).

Annabelle has pipped Gone Girl to the top of the Friday Box Office. Both films opened on Friday (3rd October) but it's come as a surprise for commentators that the horror surpassed the acclaimed thriller.

Watch: The Movie Trailer For Annabelle.