Hollywood beauty Annabella Sciorra hated her sex scene with Wesley Snipes in JUNGLE FEVER, because her nether regions were unwittingly exposed on camera.

The actress halted filming when Snipes removed her knickers to reveal her nakedness, claiming she had no idea the actor was going to do that.

In director Spike Lee's memoirs THAT'S MY STORY AND I'M STICKING TO IT, Sciorra recalls how furious she was when Wesley removed her underwear.

She says, "I called, 'Cut!,' because Wesley took off my underwear and I didn't have anything on underneath.

"And to my knowledge that's not what we were doing." 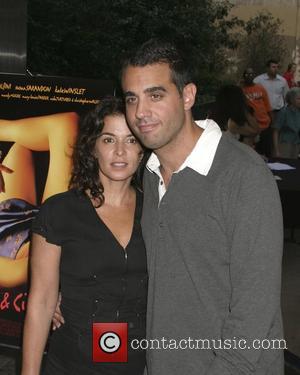 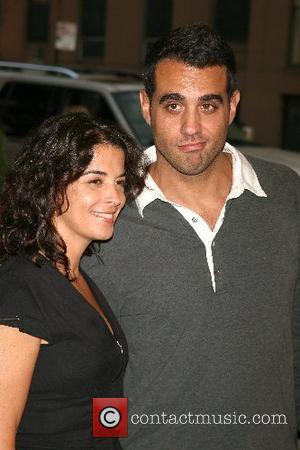 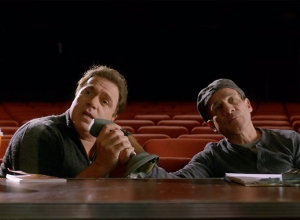