Jerome is a Premiership footballer living the dream life: a fancy car, loads of money and a hot girlfriend; not to mention the luxury flat he lives in and vast opportunities for his career. It's a world away from the council estate and the grotty life he grew up with as a child. 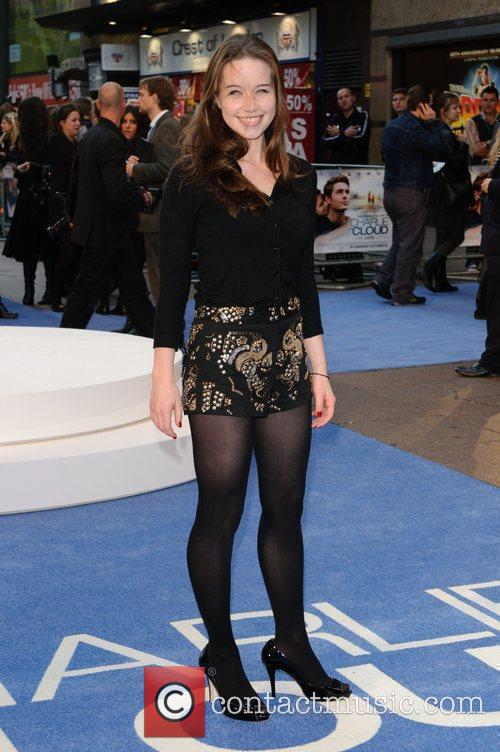 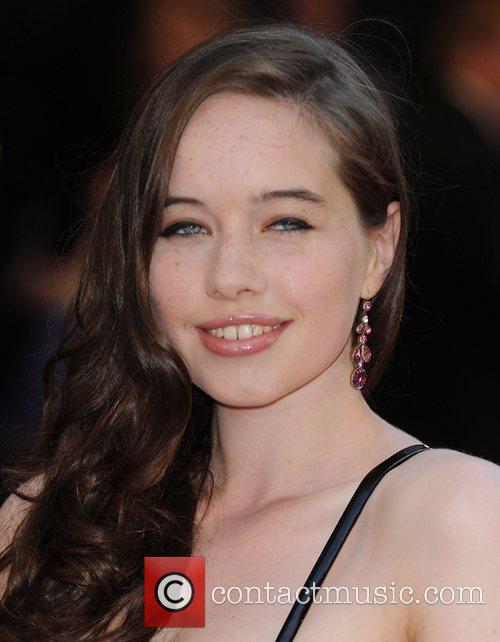 By Bill Gibron
OK
In Clerks II, uber-slacker Randal described the Lord of the Rings trilogy as a series of endless walks. Nothing but nonstop, pointless treks. One has to wonder what his reaction would be to the overwhelming ambulation in the two Chronicles of Narnia films. While The Lion, the Witch, and the Wardrobe had origins and mythos to highlight, Disney's latest entry in the franchise, Prince Caspian, requires a more minimal setup. All returning director Andrew Adamson has to offer as a result is more shoe to footpath action, with the occasional CGI-sparked battle to break up the constant strolling.

It's been a year since Lucy (Georgie Henley), Edmund (Skandar Keynes), Peter (William Moseley), and Susan (Anna Popplewell) Pevensie have been to the magical land that they once ruled as kings and queens. However, 13 centuries have passed in Narnia, and a race of humans known as Telmarines have overrun the kingdom. They have systematically killed off almost all the creatures, and rule by blood and violence. Within the court, Miraz (Sergio Castellitto), brother of the late King Caspian IX, has taken over and threatened the life of the true, titular heir (Ben Barnes). With the help of the returning foursome, Prince Caspian will rally the remaining Narnians, leading them to victory over their evil oppressors. 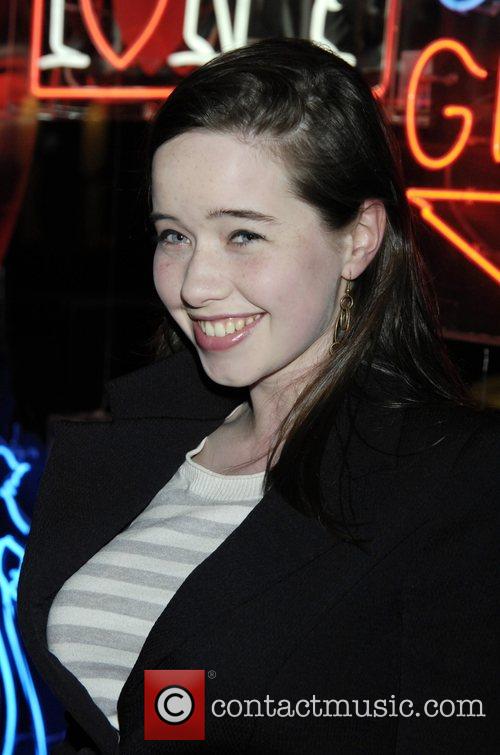 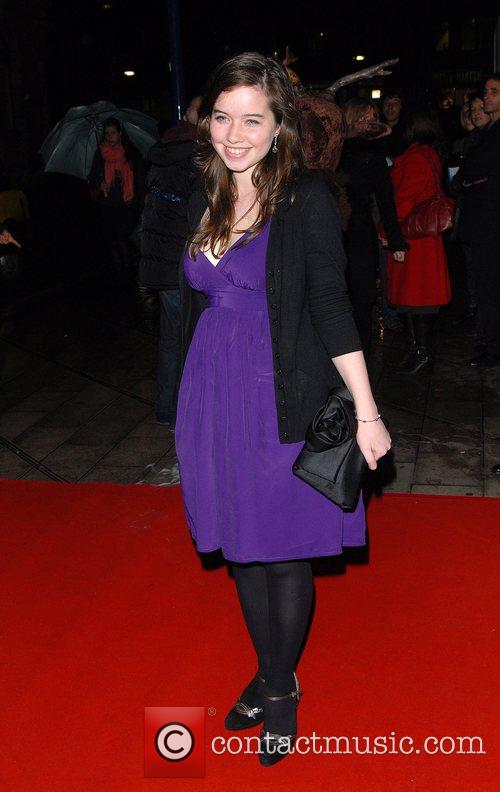