Why The 'X-Men: Days Of Future Past' Director Cut Anna Paquin From Upcoming Sequel

Fans of the mutant character 'Rogue' will be left disappointed when the hugely anticipated 'X-Men: Days Of Future Past' hits the big-screen as she is edited out of the final cut. 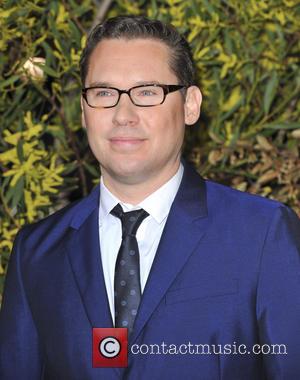 Anna Paquin has been axed from the final cut of 'X-Men: Days Of Future Past'.

The actress has been involved in the mutant film franchise since the first 'X-Men' release back in 2000, but she will not feature in the upcoming sequel due to time constraints.

Director Bryan Singer confirmed the news to Entertainment Weekly that Paquin, who returned to play Maria and her alter ego 'Rogue', was cut from the final copy.

Her rescue scene, which was filmed during the early stages of production, featured 'Magneto' (Ian McKellen), 'Professor X' (Patrick Stewart) and 'Iceman' (Shawn Ashmore), wasn't included in the finished product.

"It's a really good sequence and it will probably end up on the DVD so people can see it. But like many things in the editing process, it was an embarrassment of riches and it was just one of the things that had to go."

Adding, "Unfortunately, it was the one and only sequence Anna Paquin was in, the Rogue character was in. Even though she's in the materials and part of the process of making the film, she won't appear in it."

The director also wanted to make clear it had nothing to do with the performance of the Oscar winning star, he only gushed about the talents of the 31 year-old.

"She did a fantastic job," Singer said. "She was awesome in the sequence. She's a brilliant actress. I would work with her in a heartbeat."

Bryan commented on Panquin's professionalism when hearing the news, "She completely understood," he says. "It's very disappointing, but she's very professional and she knows that stuff happens, particularly with material you shoot early on in production. Films evolve." 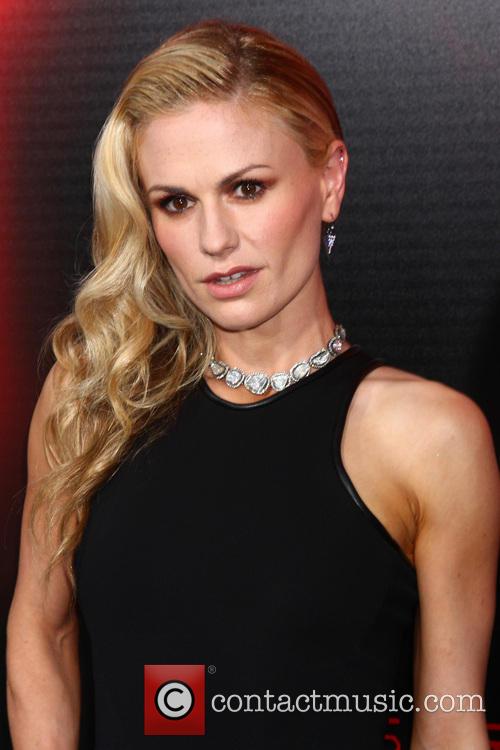 Anna Paquin will not make the final cut of 'X-Men: Days Of Future Past'