The episode 'At Last' saw Sooki uncover Ben's dark secret, Eric turn Willa to a vamp and Jess flips out as her fairy-blood-lush becomes too much. Do NOT read this if you haven't seen the latest episode of True Blood

After a shaky start to the season, True Blood is back on track as one of HBO's top rated drama series as it continues to deliver the good each Sunday night. Last night's (July 7) episode was no break from the norm either as episode four of season six was a roller-coaster ride that rarely slowed down, as secrets were revealed, vampires were born and parties were held. Of course this is True Blood, so you know what a 'party' entails.

This week's episode was all about Ben, or should we say Warlow! That's right because Sookie managed put the pieces together having found a healed Jason and uncovered Ben's dark, fairy secret. This explains Jason's mysterious recovery under Ben's care and the almost instant connection between Sookie and Ben when he arrived in Bon Temps, he is her ancient aggressor after all; he's half vampire and half fairy and he could be one very dangerous character. All that was left for Sookie to do was to lure him into bed (never a difficult thing for Sookie to do) and trap him between her legs and, more importantly, her fairy ball. Lets hope this isn't the end of Ben though, he's been the best part of the season so far.

Speaking of leading someone to bed, Eric got to have his wicked way with Governor Burrell's daughter, Willa, converting his first mortal to vampire in quite some time (and boy did he used to love doing it). In a bid to show the governor that vampires are (or were) people too, her conversion seems like a good message to send across, but ultimately it is Sarah Newlin (who is sleeping with the gov.) who shoots down the attempt to humanise the vampires and has Willa sent to one of the anti-vamp camps. That's all of Eric's ladies in one place at the same time now, which doesn't sound like a good idea to us either. 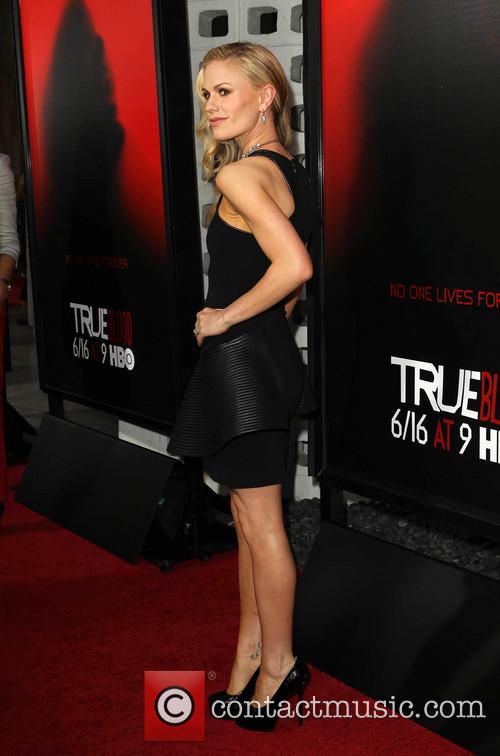 Sookie made a major discovery this week

Meanwhile, Bill hosts a little get together with Jessica and Andy's daughters, who still don't have names, but thanks to a recent growth spurt they do have boobs and a seemingly unquenchable appetite for parties, which is pretty handy given that no-one else seems to be happy taking their clothes off for no apparent reason anymore (HBO clearly knows it's target audience still). A party with Bill is never a party in the traditional sense though, and the girls soon catch on to the ulterior motives, but not before Jess can knock them out and drain their blood herself. It looks like they're dead too (nice going Jess), but don't fairies disintegrate when they die?

Pam and Tara meanwhile continued to get closer, as for the werewolves, well they continued to do very little with themselves once again, but there was so much more to keep us entertained. True Blood airs Sundays at 9 p.m. ET on HBO. 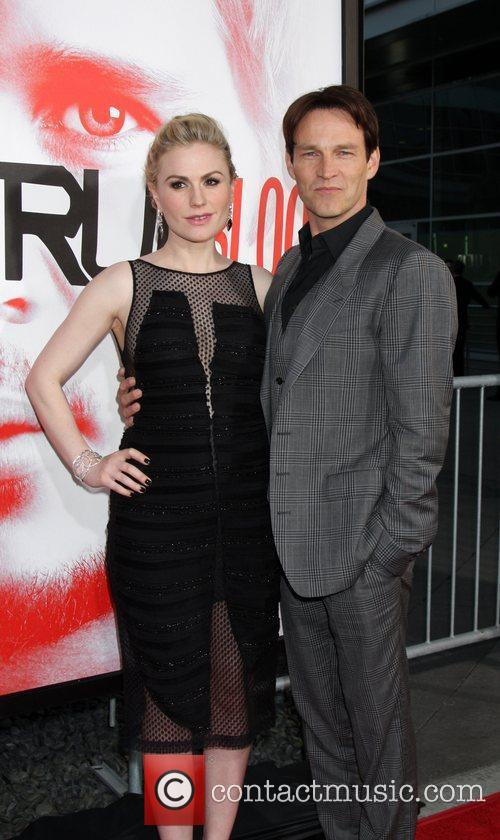 The season is hotting up