Vampire Series 'True Blood' Comes To An End In 2014

HBO have announced that the upcoming seventh series of True Blood will be its last, it is set to be released in the summer of 2014 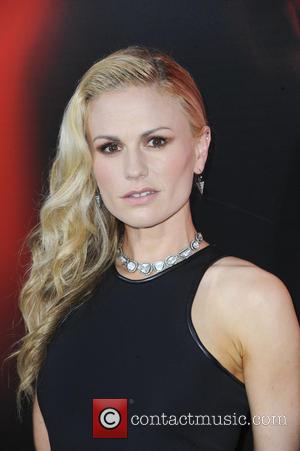 HBO have announced that the seventh series of True Blood will be its last as the show will come to an end.

The announcement came on Tuesday (3rd September 2013) as HBO president of programming, Michael Lombardo, according to the BBC stated "together with its legions of fans, it will be hard to say goodbye to the residents of Bon Temps, but I look forward to what promises to be a fantastic final chapter of this incredible show". He added "True Blood has been nothing short of a defining show for HBO".

The Vampire series was originally based on a set of novels called The Southern Vampire Diaries by author Charlaine Harris that features elements of vampires and werewolves as well as many other supernatural aspects that are set in a fictional town in Louisiana.

The TV series stars Anna Paquin as the lead role of Sookie Stackhouse who works opposite her real life husband, actor Stephen Moyer. It first aired in in 2008 has become one of HBO's most popular shows as series six had episodes averaging more than 10 million viewers.

The HBO series was recently renewed [link] for a seventh season by HBO, calling it a "true phenomenon with [their] viewers" but it has, in recent series, being eclipsed by the vastly popular Game of Thrones. Brian Bucker, who took over as showrunner from the last series commenting, reported by The Huffington Post, in a statement promising that "As we take a final walk through Bon Temps together, we will do our very best to bring Sookie's story to a close with heart, imagination and, of course, fun".

The seventh and last series of True Blood is set to be released in the summer 2014. 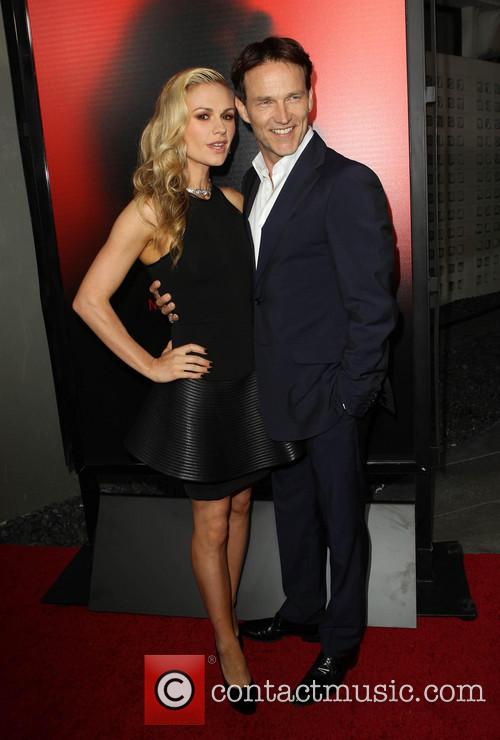