HBO's True Blood Is Back This Summer With A Darker, More Intense Vibe

Has it really been five years of True Blood? 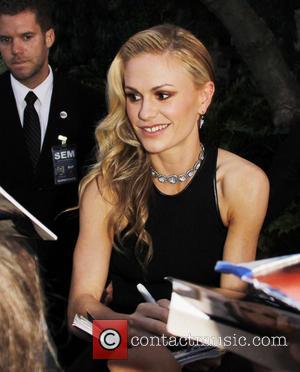 Just when you thought it was going to be a bleak, TV-less summer, HBO’s True Blood steps in to save the day. The show will be back with a bloody vengeance (best pun we could come up with, sorry) on June 16 and the cast are excited about what’s to come.

"There's a real energy and excitement, and I think that came this year from the top down," said Joe Manganiello, who stars as werewolf Alcide, for CNN. "The show got really big in its scope during seasons three, four and five, and it became more about the world and these creatures with so many plot lines. In season six, there's a concerted effort to make this show return to what made it great in season one and two. It was about these people who lived in a town. It was about the town versus the rest of the world. I think (the show) really returns to that at the end of this season. The way that it's pulled is really smart, and I think it's going to be really fun for the audience."

So, ok maybe you got none of that because, like so many others, you stopped paying attention to what seemed like the thousands of characters and convoluted plots that took over. When really, what we all wanted to see, what we flocked to see in seasons one and two, were just some good ol’ fashioned creepy vampires, perhaps an easy to digest racism metaphor or two. And hey, it looks like the show’s producers have realised that as well and are now bringing it back to basics.

"The tone is pretty dark this season," said Rutina Wesley, whose character, Tara, became a vampire last season and left viewers with a glimpse of a possible relationship between her and her maker, Pam (Kristin Bauer van Straten), in the finale. "I think the ads that they're putting out right now say it best: No one is safe this season. There's definitely a war going on. The vampires have to fight that war, (and) the humans have to fight that war -- so it's like survival of the fittest."

It seems they have the blood aspect covered. It might be interesting to see where the writing team takes the situation from here. 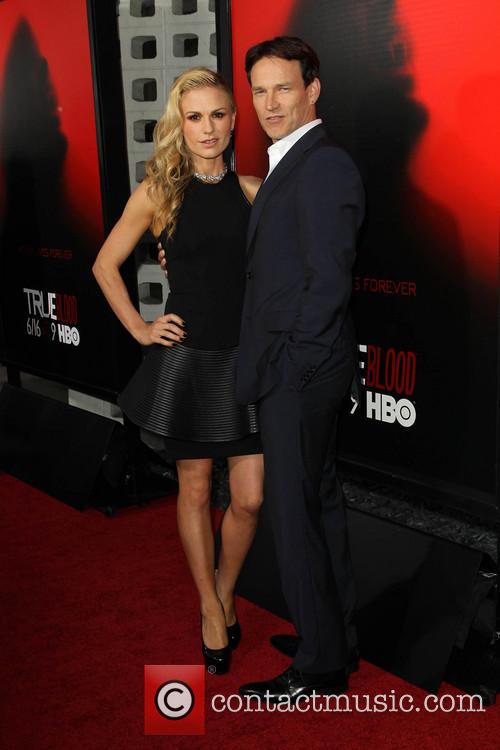 The team is back, but it'll take a little more to get everyone to care again.