The 32 year-old actor explained to King that her bisexuality doesn't stop just because she is married.

Anna Paquin, the star of HBO's hit vampire series 'True Blood,' is married to fellow actor Stephen Moyer and the mother to their twins, Charlie and Poppy, but she is still frequently asked about her sexual orientation after coming out as a bisexual in 2010. 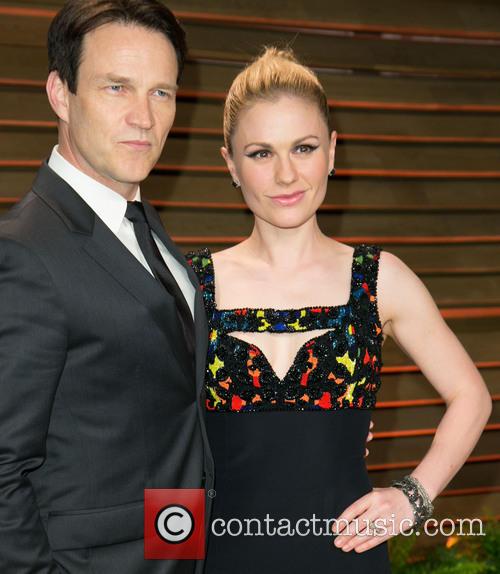 Moyer and Paquin have been happily married since August 2010

The 32 year-old's admission has puzzled many, including iconic television reporter Larry King, but she was recently on hand at 'Larry King Now' to fully explain to the uninformed 80 year-old all about her sexuality.

When King first asked Paquin if she was a "non-practising bisexual," the actress replied, "Well, I mean, I am married to my husband, and we happy monogamously married."

"But you were bisexual?" King continued.

"Well, I don't think it's a past tense thing," Paquin answered while smirking. "Are you still straight if you're with somebody? Doesn't mean you're not, if you were to break up with them or you were to die. It doesn't prevent your sexuality from existing. It doesn't really work like that." 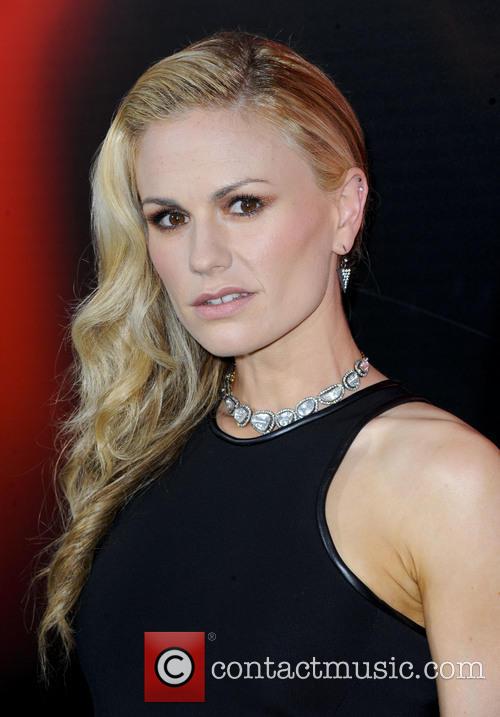 King, who has tied the knot on eight separate occasions, quickly moved on from Paquin's response and began asking how her family reacted when learning that she is a bisexual. But he did end the probing questions with a joke, "stop with wishful thinking," he said.

Furthermore, the intrigued interviewer did ask the New Zealand-born actress if the racy sex-scenes in 'True Blood' changed anything about her relationship with Moyer. "All the sex stuff is quite melodramatic," Paquin told King. "There's fangs and there's blood, and I don't know about your bedroom, but doesn't happen in mine. You can't take it too seriously."