Anna Paquin sets out to solve crimes in the brand new murder mystery series 'Bellevue', which was recently acquired by WGN America after initially airing in Canada earlier this year. It is far apart from the vampire series we are used to seeing her in, but we are definitely thrilled to see her back. 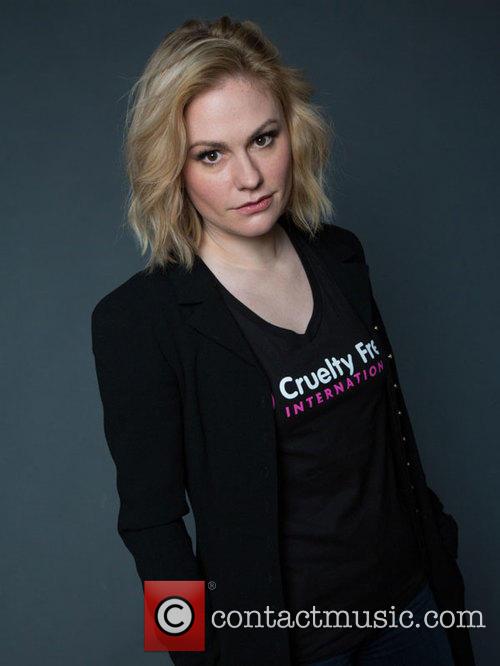 The 35-year-old Canadian star returns to the small screen in a regular capacity for the first time since she departed from 'True Blood'. 'Bellevue' was shown on CBC Television between February 20th and April 10th this year, but since it was cancelled after one series it has been picked up again by an American company.

In the series, Anna plays a small town detective called Annie Ryder who sets out to solve the mystery behind the disappearance of a transgender teenager, while trying to deal with some terrifying events in her own personal life. Plus, the town itself is holding some dark secrets; marred by the death of a young woman two decades previously, recent events have got the townsfolk wondering if the killer has returned.

Anna stars alongside Allen Leech ('Downton Abbey') as her former partner Eddie Roe and Shawn Doyle ('House of Cards') as the police chief Peter Welland, and all three of them are on board as executive producers with showrunners Jane Maggs and Adrienne Mitchell ('Bomb Girls', 'Played'). Directors also include Waneta Storms and Morwyn Brebner ('Saving Hope').

The Academy Award winning actress has only made brief television appearances over the last couple of years, with cameos in 'Broken', 'Roots' and 'Philip K. Dick's Electric Dreams'. Her next projects are an appearance in the Margarat Atwood TV adaptation 'Alias Grace', and her husband Stephen Moyer's forthcoming drama movie 'The Parting Glass'.

More: Anna Paquin could make an appearance in 'The Gifted'