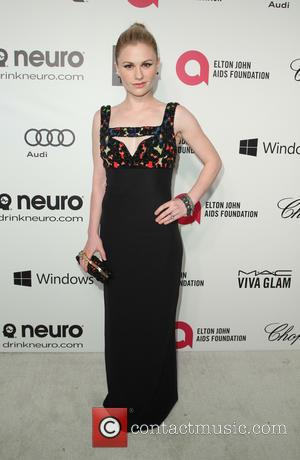 The real-life couple's seventh and final season of True Blood will kick off on 22 June (14), but they will extend their partnership with Hbo with a new development deal.

Along with their Casm production company, the duo have signed a two-year contract in which they will develop shows, films and mini-series for Hbo, with the possibility for both actors to star and direct in any project.

Paquin and Moyer launched Casm in 2012.