It's The Bellas Vs. The World In 'Pitch Perfect 2' [Trailer]

The Barden Bellas are finally going international - and this time, it's personal.

After raising the roof with their angelic a cappella chorus in 'Pitch Perfect', college crooners The Barden Bellas are back to show the world what they're made of as they go international in the much anticipated 'Pitch Perfect 2'. 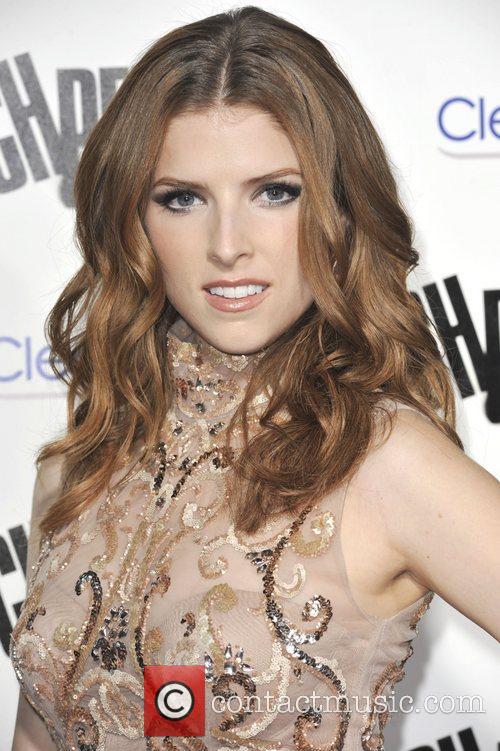 It seemed fortune was on their side in the first movie when they were spectacularly invited into the semi-finals of the national a cappella singing competition and thus went on to win it with a heart-warming rendition of 'Don't You (Forget About Me)' from 'The Breakfast Club'. But now it seems they could be pushing themselves too far as they venture forth into the daunting international contest - a competition that no American group has ever won before. Apparently, because no-one likes Americans. Go figure.


Featuring some hilarious performances from the ensemble cast, notably Rebel Wilson as Fat Amy and Anna Kendrick as the uber-talented Beca, 'Pitch Perfect 2' sees another one of the movie's stars, Elizabeth Banks, take on the directorial position in replacement of previous director Jason Moore. It's her first time at the helm of a feature film, and she is joined by original screenwriter Kay Cannon.

Upon its release in 2012, 'Pitch Perfect' became a huge commercial and critical success, grossing in excess of $101,866,000 worldwide and earning praise across the board. And for a very good reason; such incredible vocals combined with never-ending humour has made it the very best musical comedy film since Jack Black's 'School Of Rock'.