Tom Hardy's 'Mad Max: Fury Road' clocks decent first-day numbers, but the 'Pitch Perfect' girls are the ones in front.

The latest Mad Max film may well be one of the best-reviewed action thrillers of all time, with a huge Metascore of 89 - well above the average for the genre - but it seems Max isn't quite tough enough to beat the Barden Bellas to the number-one spot. 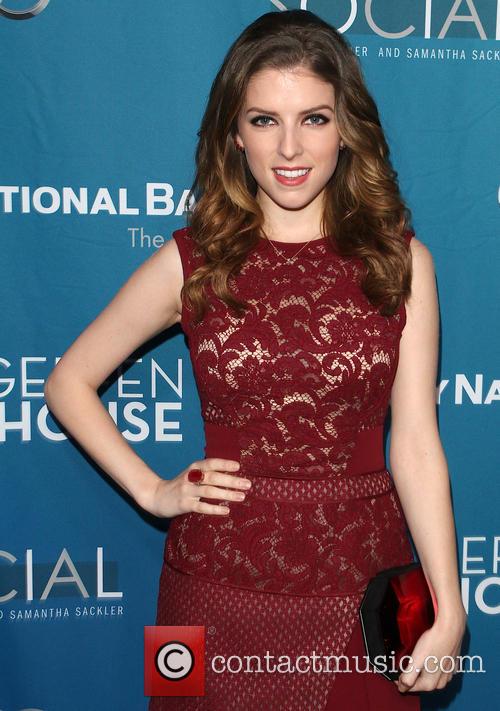 Anna Kendrick could be topping the charts this weekend

According to Deadline, first-day ticket estimates at the US box office put Fury Road at number two with $16.8m, while Pitch Perfect 2 is well ahead with $27.8m for Friday - that's almost double what its predecessor made over the full three-day period during its first weekend of nationwide release back in 2012.

Anna Kendrick and the girls are likely to end the weekend with a cool $62-64m (so, almost as much as Pitch Perfect made during its entire run), while Tom Hardy, if estimates hold, will cross the finish line in second place with $41-43m - which is perhaps a little disappointing for a film that has surpassed critics' expectations and impressed fans of the original Mel Gibson trilogy. Tom Hardy's looking happy, but will he make number one?

However, the race to the top spot could end up a little closer than the Friday figures suggest. Films like Pitch Perfect 2 tend to be front-loaded, dropping off as the weekend progresses, while word of mouth could help George Miller's Mad Max: Fury Road make up some ground on the all-singing, all-dancing troupe by Sunday.

Meanwhile, Avengers: Age of Ultron is at number 3 with $10.1m, and its worldwide tally has recently passed the $1billion mark, but the film still has some way to go to match its predecessor's $1.5bn.