The 'Pitch Perfect' star is being lined up for a project tentatively titled 'Nicole', which would see Santa's daughter forced to deliver the presents.

Anna Kendrick is being lined up to play a female Santa Claus by Disney, in a new movie written and to be directed by Marc Lawrence, according to new reports.

In a project with the current working title of Nicole (as in ‘Saint Nic-ole’), the story apparently sees Santa Claus getting tired of delivering presents and turning the family business over to his son, who then balks at the idea of taking over. This would leave Kendrick having to step in to save the day, according to Variety.

The 31 year old star is due to start filming Pitch Perfect 3 this year. She’s completed a wide range of projects throughout 2016, including The Accountant, Mike and Dave Need Wedding Dates and The Hollars, not to mention providing a voice-over role in animated hit Trolls. 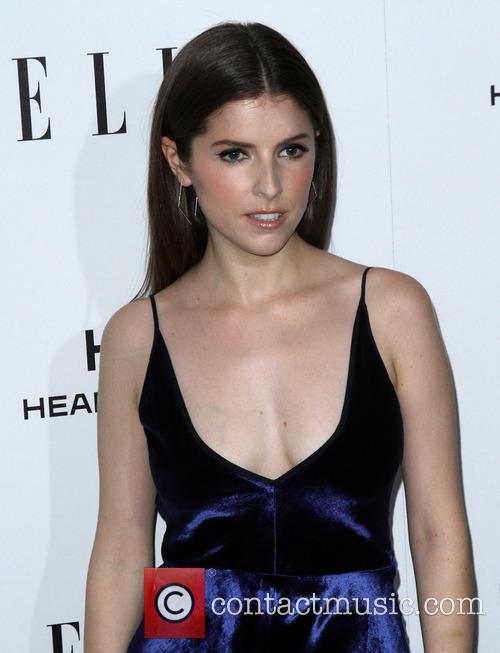 Marc Lawrence is most famous for directing Miss Congeniality in 2000. His last project as director was the 2014 comedy vehicle for Hugh Grant called The Rewrite.

More: Anna Kendrick says she’d be “terrible” if she tried to be like Taylor Swift

Disney has enjoyed success with live-action movies boasting strong female leads in the recent past, with Maleficent and Cinderella doing great business at the box offices in 2014 and 2015. Emma Watson’s role as Belle in the live-action Beauty and the Beast is also expected to be a hit when it arrives in March.

Santa Claus’s daughter isn’t particularly well-known, variously referred to as Kristen, Mary and Annie in television adaptations. However, she has been a part of Christmas literature dating back more than 100 years.

Details about this planned adaptation are thin on the ground at the moment, but The Hollywood Reporter has said that it is not a musical – for those who had hoped that Kendrick would be using her ‘Pitch Perfect’ pipes again.