Anna Kendrick, well known for her wit and sarcasm, is set to turn her attention to a collection of autobiographical essays.

Anna Kendrick has been signed to pen a series of autobiographical essays which will showcase her quick wit and dry sense of humour. The collection of essays will touch on Kendrick's life growing up in New England and working on the sets of such large scale productions as Twilight, Pitch Perfect and Into The Woods. 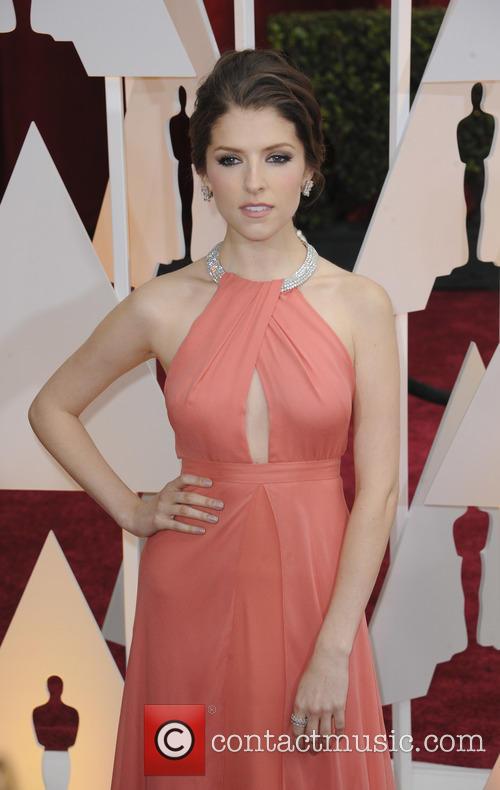 Anna Kendrick will write a collection of autobiographical essays for Touchstone.

Kendrick released a statement expressing her excitement at writing an essay following in the footsteps of many other female authors. Of course, Kendrick couldn't resist but include her unique brand of humour into the statement.

I'm excited to publish my first book and because I get uncomfortable when people have high expectations, I'd like to use this opportunity to showcase my ineptitude, pettiness, and the frequency with which I embarrass myself," Kendrick said in a statement. "And while many of my female inspirations who have become authors are incredibly well-educated and accomplished comedy writers, I'm very, very funny on Twitter, according to BuzzFeed and my mom, so I feel like this is a great idea. Quick question: are run-on sentences still frowned upon? Wait, is ending a sentence with a preposition still frowned upon? I mean, upon frowned? Dammit!"

Kendrick's essays will be published by Touchstone, an imprint of Simon & Schuster. They are expected to be released in late 2016, according to reports in Entertainment Weekly.

Kendrick's career has gone from strength to strength and her popularity, after her appearance in Into The Woods and Pitch Perfect, is at an all time high. Three films starring the 29-year-old actress are currently in post-production and her schedule looks full for the next year at least.

Watch The Trailer For Pitch Perfect 2 On Contactmusic: