The '50/50' actress shows her sense of humour in an advert for Newcastle Brown Ale.

Anna Kendrick has shown that not only is she a warm and talented actress, she's also pretty funny too. The 'Twilight' star takes on the role of a rather narcissistic Hollywood bimbo in her latest role, advertising Newcastle Brown Ale in a 'non Super Bowl' advert that has premiered online. 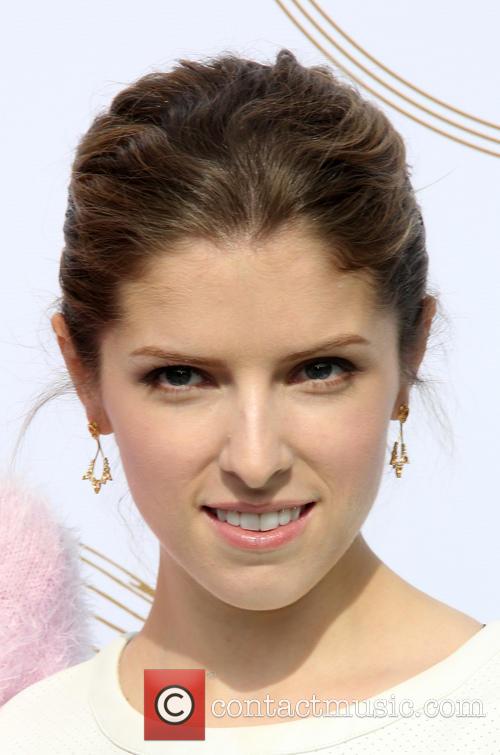 The ad plays upon the fact that the company haven't bought airtime during the commercial break of NFL's Super Bowl football game on Sunday. Kendrick stars in the campaign about how it almost did...

The commercial begins with the text "Behind the scenes of the mega huge football game ad Newcastle Brown Ale almost made which almost starred Anna Kendrick" before the camera cuts to Kendrick who is having her hair done by her stylist whilst in the midst of a spoof interview. "Ummm.I was really excited to make a Super Bowl commercial with Newcastle but it turns out they don't even have the money or the permission to make a Super Bowl commercial," she said, with the word "Bowl" bleeped out. "They can't even say the word Super Bowl," she adds, with the word repeatedly bleeped.

The actress continued, questioning her attractiveness and whether she's even suited to a beer ad: "I was surprised that I even got offered the part. Because I don't think of myself as beer commercial babe, you know?" she said. "I mean, I'm hot, but like, approachable hot, like the hottest girl in your improv class hot. Like hot to the kind of guys that feel bad for calling a girl hot," Anna reasoned, pondering "Like beer commercial hot, am I beer commercial hot?" whilst looking thoughtful. 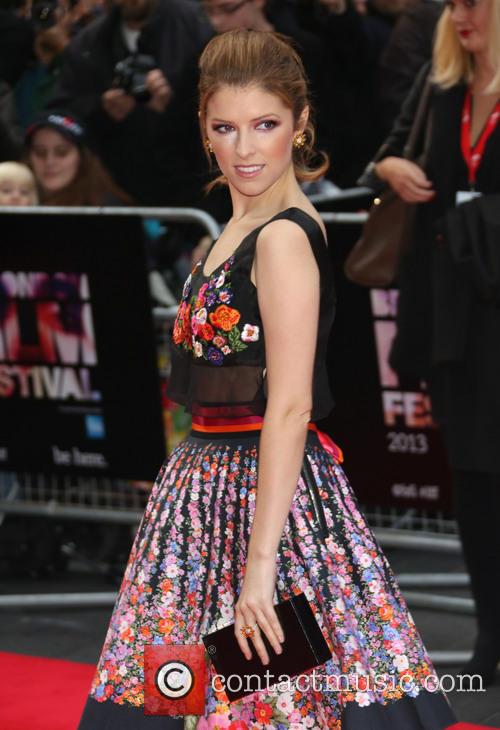 The Actress Debates Her Level Of Attractiveness & Whether She Should Be Starring In A Beer Ad.

"But I love a challenge," she says, ruffling her hair and gazing straight into the camera. "Because I've done indies and blockbusters, you know, kind of well-rounded...I mean, basically what I haven't done is a nude scene and be paid a s**t load of money to be in a commercial for a beer I don't even drink. So this gave me the opportunity to do both these things."

"We were like days away from the shooting and they called me to say they didn't have any money. It's disappointing, you know, I was really looking forward to the paycheck. So I'm back to doing indie cred stuff, which is great, but you can't stuff indie cred down the male stripper's G-string," the Pitch Perfect star explained as the stylist played around with her honey-blonde locks. 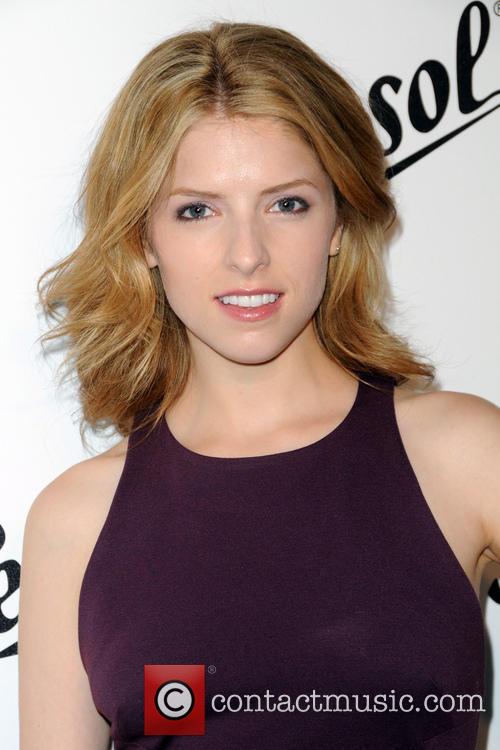 The Ad's Hilarious & Will Make A Change From The Overblown, Big-Name Super Bowl Ads.

"I'll just give you an endorsement now," she said. "Hi, Newcastle Brown Ale, the only beer that ever promised me a paying role in a Super Bowl commercial and then backed out at the last f****ing second like a bunch of d**ks. Suck it," she says fiercely, moving to get our her chair before repeating "Suck it" as she gets up and marches off.

A six-pack of the ale brand is then plonked on the table in front of where Anna had been sitting before the slogan "Newcastle No B****cks" appears on screen.