Anna Kendrick On 'Into The Woods' Co-Star Meryl Streep: "She's Just Kind Of A Bro"

Anna Kendrick, who plays Cinderella in 'Into the Woods', described her co-star Meryl Streep as "just kind of a bro" whilst appearing on a US talk show.

Anna Kendrick was a guest on Watch What Happens Live on Sunday (21st December) in order to discuss her latest role in the soon-to-be released Disney movie Into the Woods. 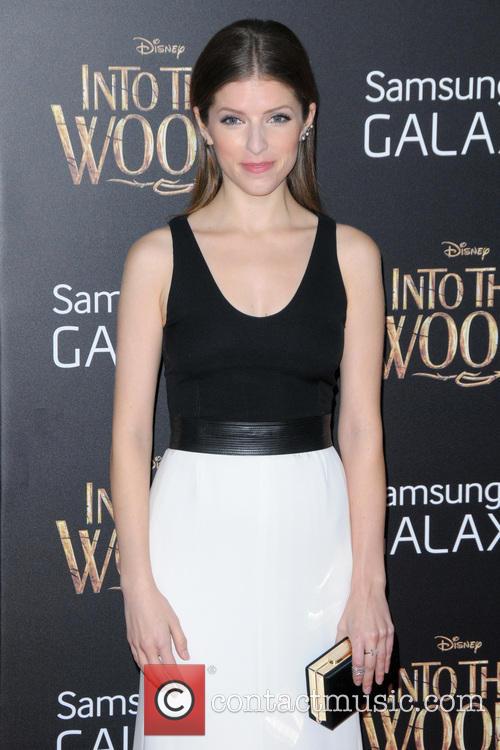 Anna Kendrick at the New York premiere of Into the Woods in December.

Kendrick stars, alongside a host of Hollywood talent, as Cinderella. The film centres on the unnamed Baker and his wife, played by James Corden and Emily Blunt, as they set out to collect a number of magical fairytale objects on the orders of a witch. The witch, in return for their services, has promised them a child.

Meryl Streep plays the Witch, adding to her retinue of terrifying roles including the likes of The Devil Wears Prada's Miranda Priestly. The 65-year-old actress has something of a reputation, presumably from her choice of roles and her status as one of the US' finest actresses, as being somewhat intimidating. However, this is not what Kendrick found whilst working with Streep on set. 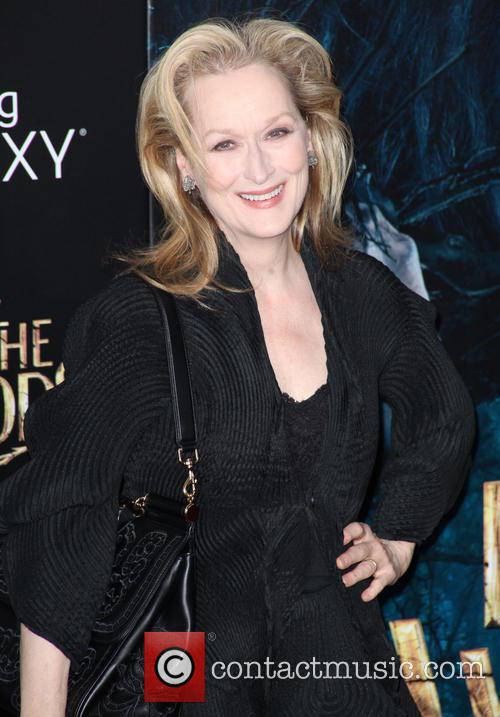 Meryl Streep, at the New York premiere of Into the Woods, plays the Witch in the film.

The host of WWHL, Andy Cohen, asked Kendrick 'how Meryl is Meryl?' "On a scale of one to Meryl, Meryl being Meryl, how Meryl was she?" Cohen asked his guest.

Kendrick's answer was something of a surprise as it turns out Streep is considerably more relaxed than one would expect. "She's not that Meryl You think she's going to be cold and regal like you have to talk to her about very serious things, but she just wants to have a beer and talk about the MTV Movie Awards", 29-year-old Kendrick said. Then, as if she hadn't shocked enough, Kendrick added "She's just kind of a bro, not super Meryl."

See Kendrick and Streep in Into the Woods, in cinemas from Christmas Day (US) and 9th January (UK).

Watch the movie trailer for Into the Woods on Contactmusic: