Disney’s latest musical, Into the Woods, is getting a lot of attention as its Christmas Day opening comes ever closer. The film’s trailers are exciting and frightening in equal measure, Meryl Streep’s turn as the witch looks to be both magnificent and utterly terrifying and its all-star cast is something for everyone to be excited about. 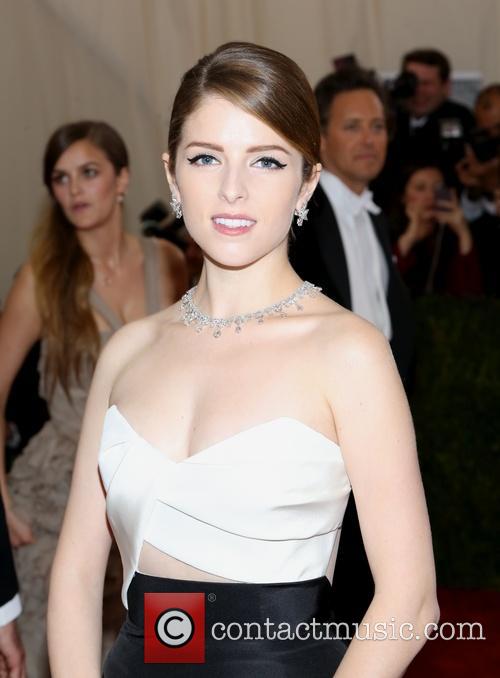 Anna Kendrick plays Cinderella in Disney's Into the Woods

But what does Cinderella, a.k.a actress Anna Kendrick, think of Disney’s newest adaptation?

Talking about the film and her character, Anna said: "You get to see who [Cinderella] is beyond the fairytale that we know and love. Each of these characters gets what they want and then there are unforeseen consequences to all of those things happening but they have all learned something about themselves so none of it is wasted."

MORE: Anna Kendrick Has An Appropriate Response For The Haters

Anna went on to discuss the pleasure and excitement of working on this project.

She said: "I think across the board everybody was just thinking how did I sneak into this cast? Just feeling so lucky to be there.

"But, somehow, we were miraculously not intimidated and everyone was so committed to doing the work that it felt like we’re on a team and we have the same goal."

MORE: Is Into The Woods An Oscar Contender?

Based on Stephen Sondheim’s award-winning musical of the same name, Disney’s Into the Woods is a modern twist on the alternate world of various Brothers Grimm fairy stories.

It centres around the original tale of a baker and his wife who have been cursed by a witch and must enter into the woods to break the spell so they can start their much-longed for family.

Catch the film when it hits cinemas on 25 December or, for a sneak preview, take a look at the trailer here.