Anna Kendrick Has Appropriate Response For Haters Criticising Her Looks

The 29 year-old actress recently revealed the "most common thing I get is, 'Am I the only one who doesn't think that Anna Kendrick is pretty?'"

Ever since Anna Kendrick shot to fame after earning an Oscar nomination for her role in 2009's 'Up In The Air,' the beautiful 29 year-old actress had has to deal with her fair share of haters who constantly target her appearance. 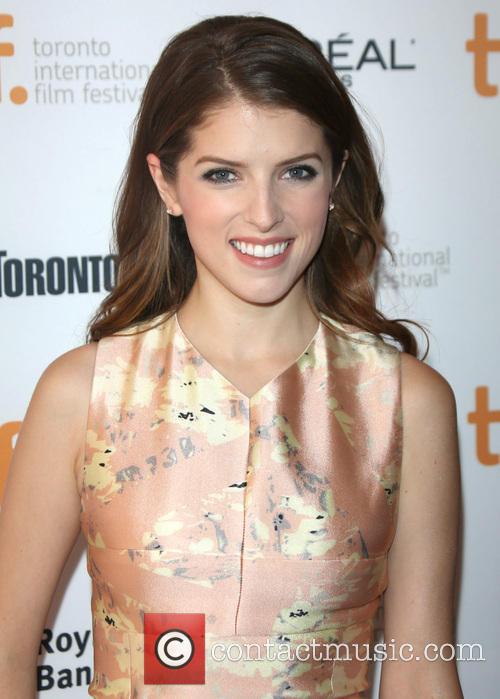 Kendrick opened up about haters targeting her looks

Kendrick, who stars as Cinderella in the upcoming film 'Into the Woods,' recently opened up in the December issue of Marie Claire about how she copes with her appearance being criticised, and had a hilarious comeback for anyone who agreed.

Kendrick told the magazine that the "most common thing I get is, 'Am I the only one who doesn't think that Anna Kendrick is pretty?'"

More: Let's Take A Sneak Peak 'Into The Woods'

"And you're like, 'No, you're not the only one,'" she responded. "'Arguably, all the boys in my high school agree with you.'"

From this interview, which Anna later tweeted she was drunk for, it is obvious the 'Pitch Perfect' actress wouldn't necessarily rely on her looks for film roles, but this has never been a problem as she likes playing flawed characters, such as the "thoughtful and complicated" version of Cinderella she portrays in 'Into the Woods,' due out on December 25th.

"You see what happens after she marries the prince, when you start to face problems in seemingly perfect situations," she explained. "The interesting thing about her is she overthinks things, she's uncertain-we don't see that in most versions. In a lot of ways, I think it's this incredibly brave story. She's neglected and abused her entire life she finally gets love and it's not the kind of love she was looking for, and she stands up for herself."